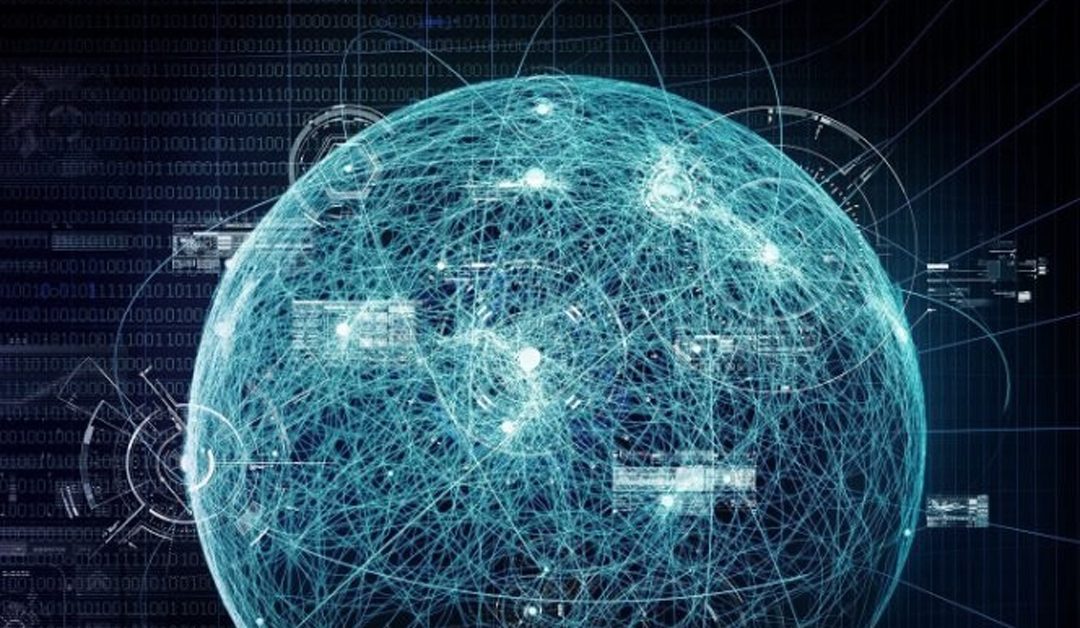 I will be in Chicago and the Bay Area in April-May, get in touch to meet

Blockchain technology is often associated with financial transactions, specifically involving cryptocurrencies like Bitcoin and Ethereum. However, blockchain’s underlying technology is adaptable to any data transfer that requires high levels of security and transparency. Transmission of data to and from the rapidly proliferating number of IoT devices raises great security concerns. Fortunately, blockchain’s benefits may offer an ideal solution to the IoT’s security shortfalls.

Just as with cryptocurrency transactions, a blockchain network would execute an IoT data transfer when a specific set of parameters were met based on a smart contract. Instead of an exchange of currency, the network would be transferring data after all required actions and steps had been taken.

Organizations have many concerns about bringing IoT devices onto their networks. Many people believe IoT devices will open security holes in their networks, making them more vulnerable to attack. Basing data transfers on blockchain technology would ease these concerns, as only specific data would be able to be transferred from the device to the network and cloud.

Similarly, ports could be closed to incoming data that does not meet the blockchain network’s standards. At a very high level, that means that if a device is on a block that permits traffic to flow only to and from a specific IP address, all other traffic will be ignored, thereby securing the device.

“IoT is a term used to describe the ongoing proliferation of always-online, data-gathering devices into our work and personal lives. Blockchain is an encrypted, distributed computer filing system designed to allow the creation of tamper-proof, real-time records.

Put them together and in theory, you have a verifiable, secure and permanent method of recording data processed by “smart” machines in the IoT.”

In fact IBM is already offering its Watson AI technology with blockchain and SAP is using blockchain technology in production management.

“According to the Director of Innovation in SAP, Jürgen Müller, their program will simplify the order confirmation and inventory management, and allow establishing the authenticity of products and their compliance with technical specifications.”

The Blockchain in Cars

Porsche is introducing blockchain technology to cars. The intention is to speed transactions and cement the integrity of transactions.

“Transactions based on this technology are both secure and can be processed far more quickly than anything that has come before. The applications tested include locking and unlocking the vehicle via an app, temporary access authorisations and new business models based on encrypted data logging.”

Another common IoT concern comes from voice user interfaces. Virtual assistant and home assistant users worry that voice user interfaces will be listening to them constantly, and wonder what that means for their privacy. Logging data and sending it over the Internet transparently could ease these concerns and increase adoption of these devices. Fortunately, blockchain would be able to accomplish this. Because blocks are visible to all parties using the chain, IoT users would be able to view the smart contract’s terms, changing them or opting out of specific data sharing practices they are not comfortable with.

Companies like Crypto Angel are bringing together the technology of the blockchain with AI and IoT.

“Crypto Angela is virtual life assistant, a Blockchain based Artificial intelligence system that is smart enough to understand and predict your intentions. It will have a unique and valuable property of being able to serve as your independent future consultant in uncertain, unknowable and unpredictable future time frames.”

“There will be connector for IoT based data input streams, collecting data from various sensors, from connected cars to smart home solutions.”

Data Security for All

Then there is the question of data tampering. If an IoT device can be hacked, its data might be hacked as well. But on a blockchain network, each transfer of data is accessible only to those with a specific key, and can be locked down at the file and transaction level. Even if the device itself is compromised, another layer of security is present. Additionally, there will be multiple record locations for the transaction. As such, if any alterations are made to the data being transferred, it will be easy to compare it to the records and find the source of the problem.

Please get in touch with me if you would like to know more: robi@fluffyspider.com