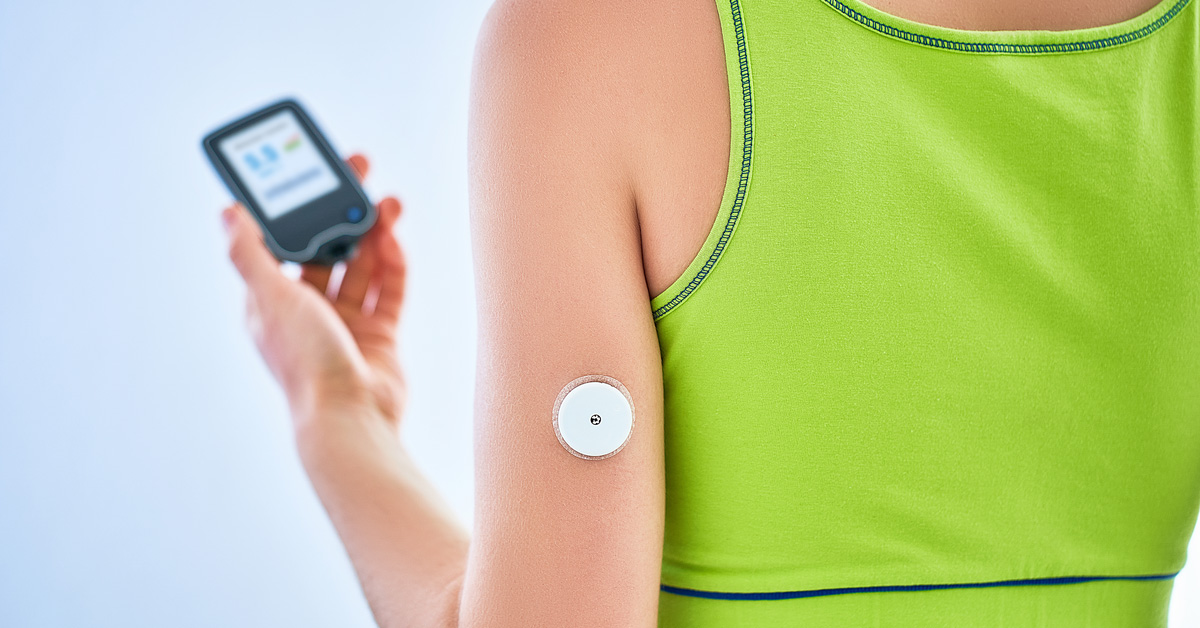 The latest wearable devices use wireless sensors that are unobtrusive and can provide continuous real-time data. 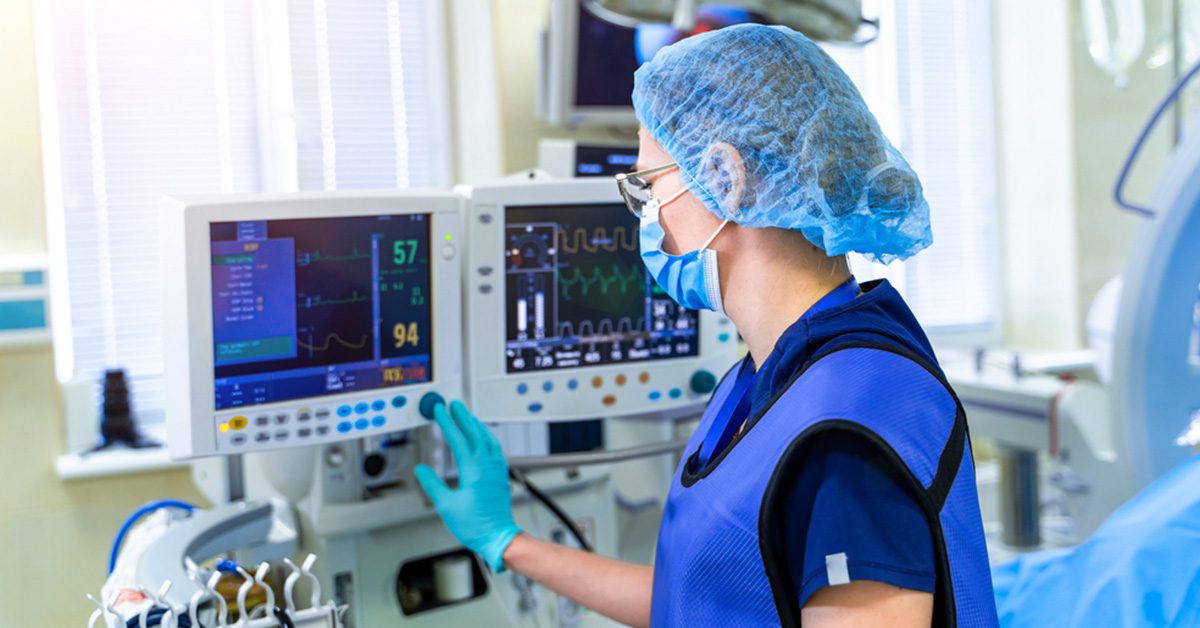 Why we must prioritise Medical Device Security

Each device is a point of vulnerability in itself, so medical device security must be ensured for every component on the network. 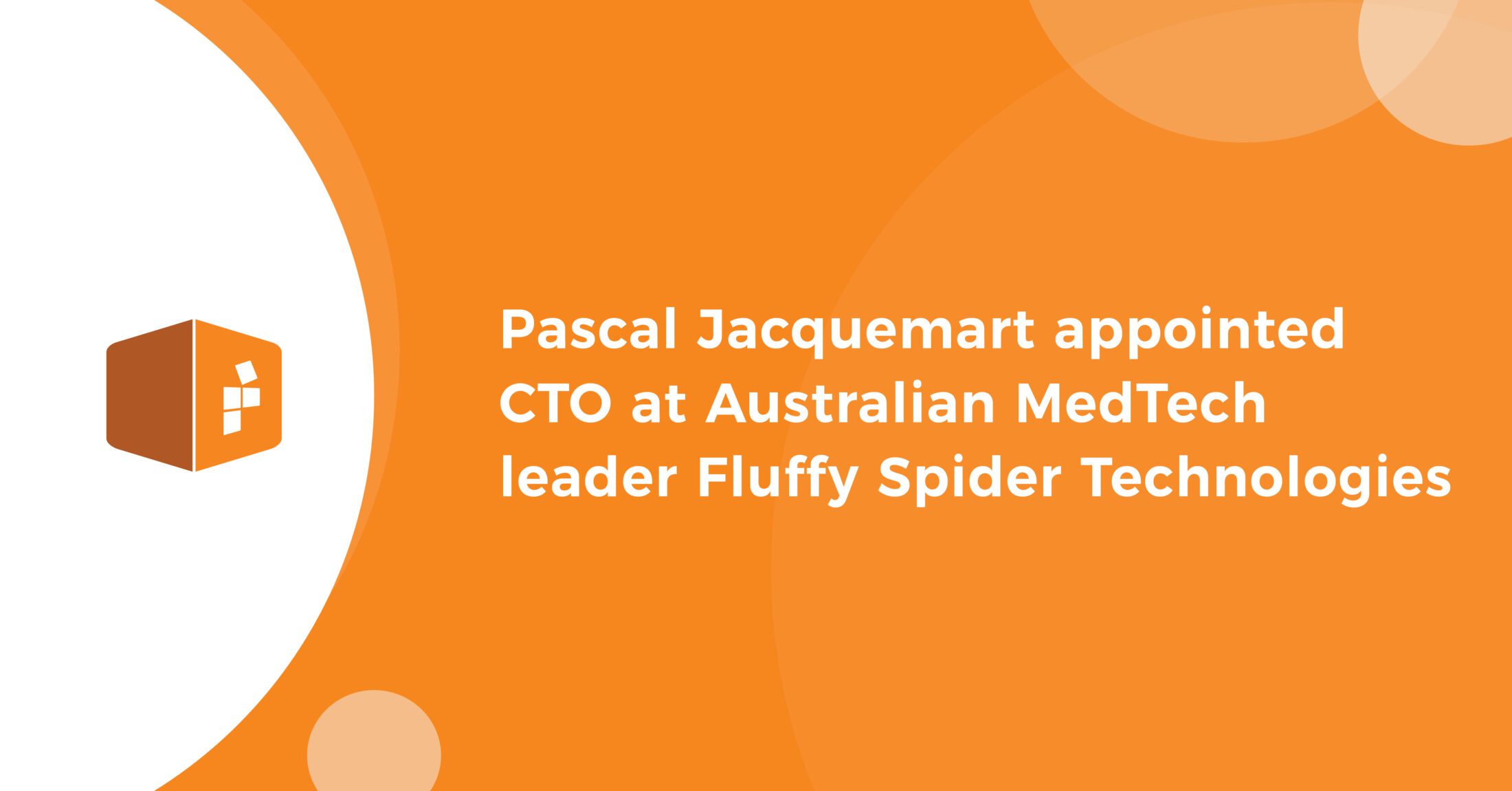 The CTO appointment fortifies FST’s leadership bench and enables the organisation to forge through frontiers in the MedTech and Healthcare sectors. 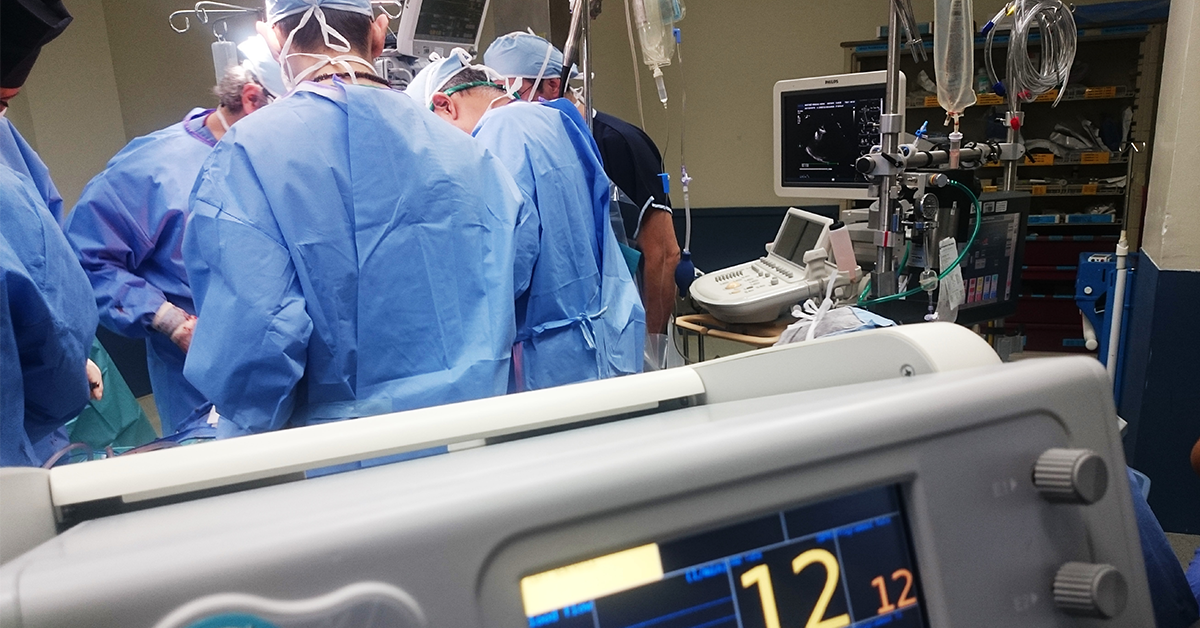 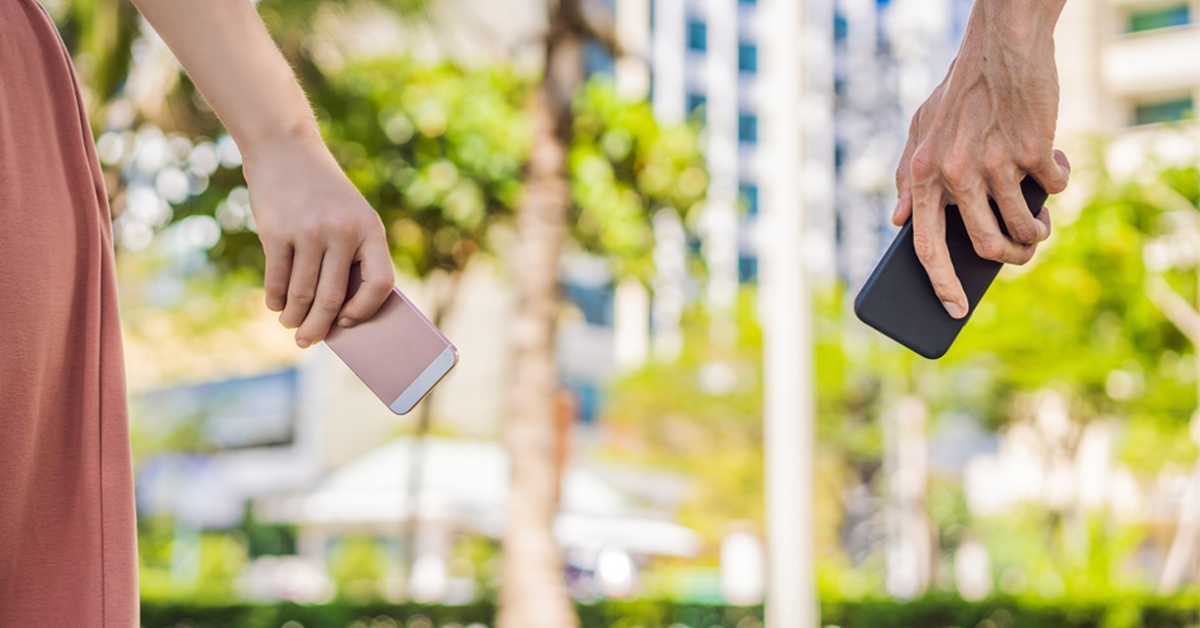 Governments are leveraging new contact tracing efforts, which monitor when users come into contact with each other, to slow the spread of COVID-19. 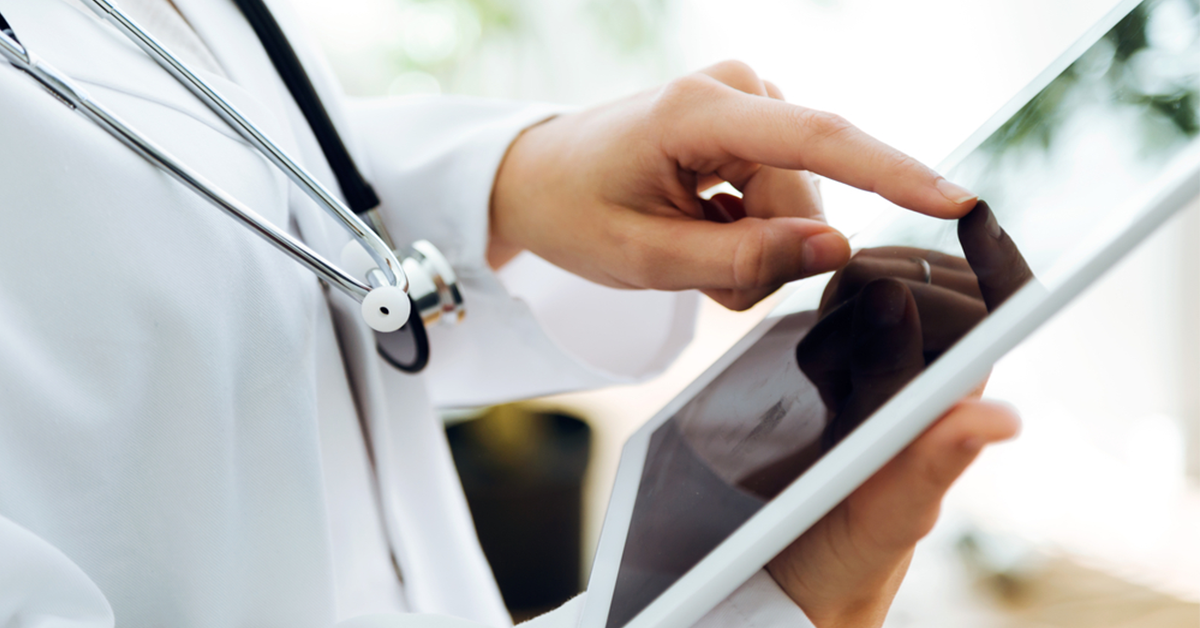 How COVID-19 will impact the future of healthcare IT 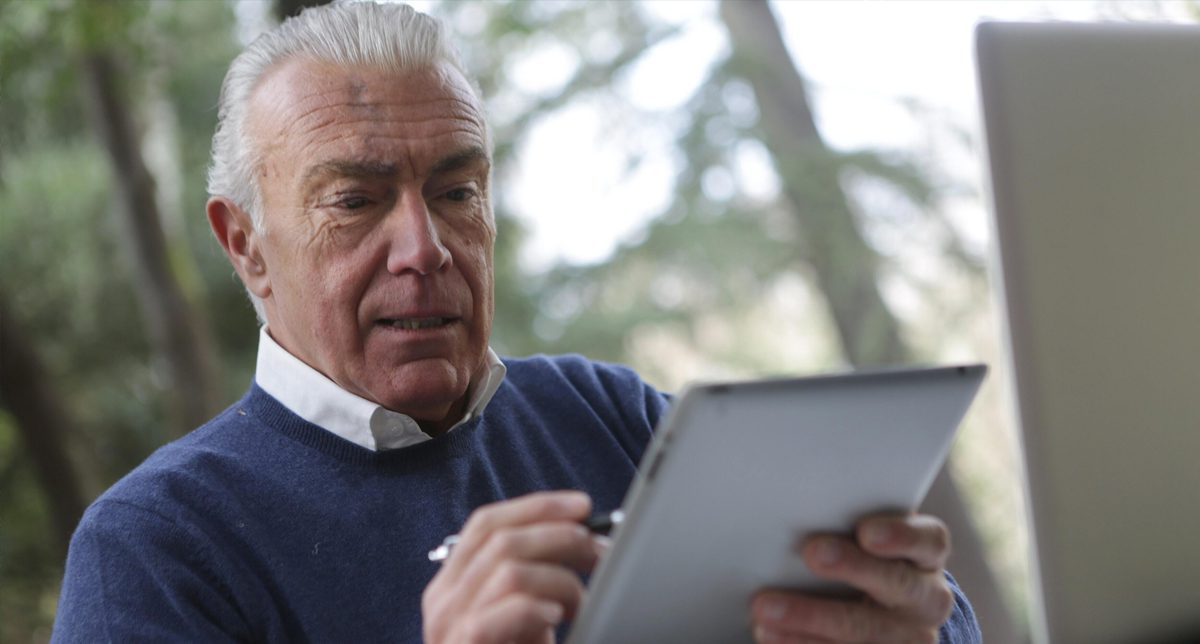 The Future of Telehealth

After the COVID-19 crisis, healthcare will not be the same, and telehealth will take a central role in keeping us alive and safe. 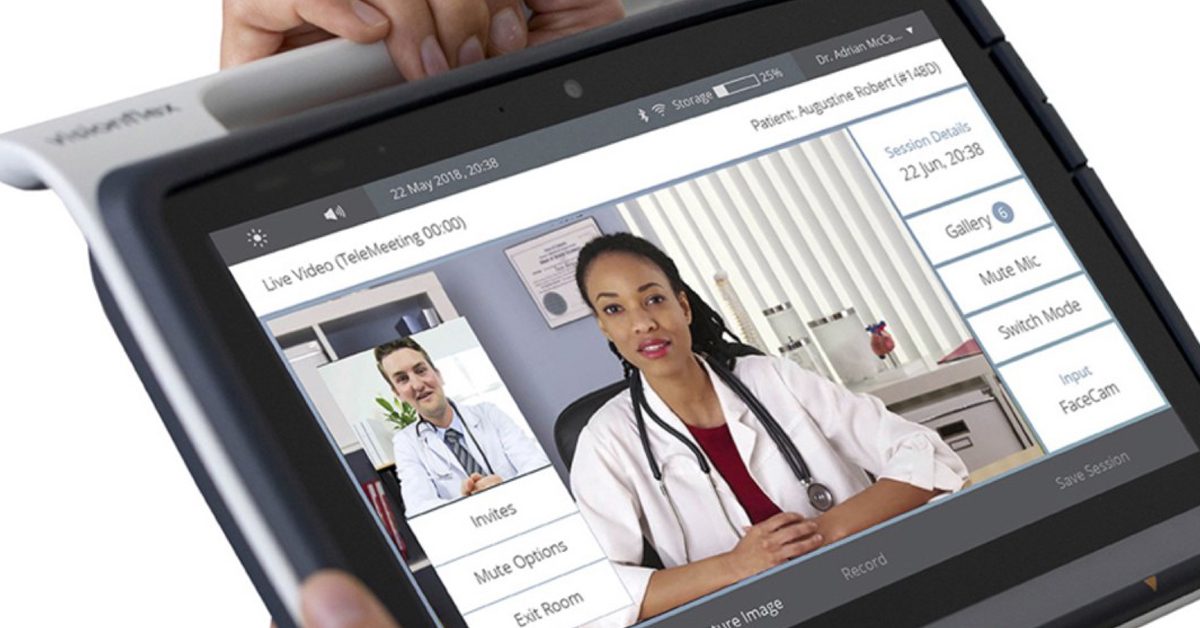 Why diagnostic telehealth must be a custom software solution

The common use-case for telehealth is a video conference consultation between a doctor and a patient. The patient is either in their home or at a clinic. The patient uses 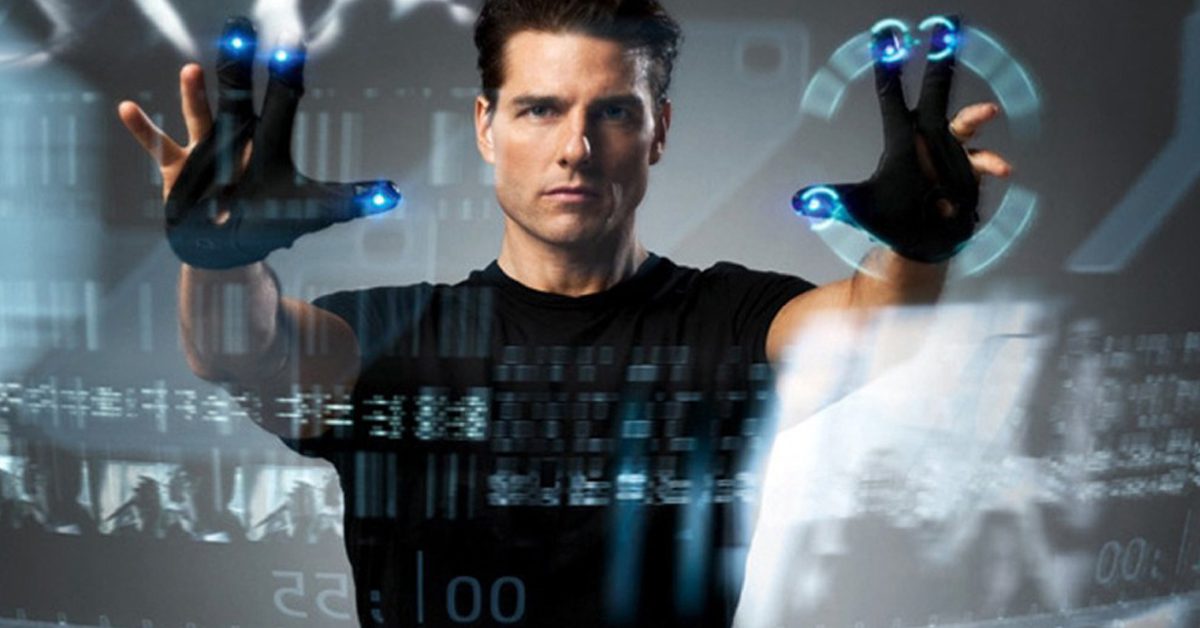 Could Wearable Tech Mean the End of the Smartphones?

If you ask people which technology they couldn’t live without, they would almost all say their smartphone. When the iPhone first came out in 2007, people were amazed by the sheer computational power they 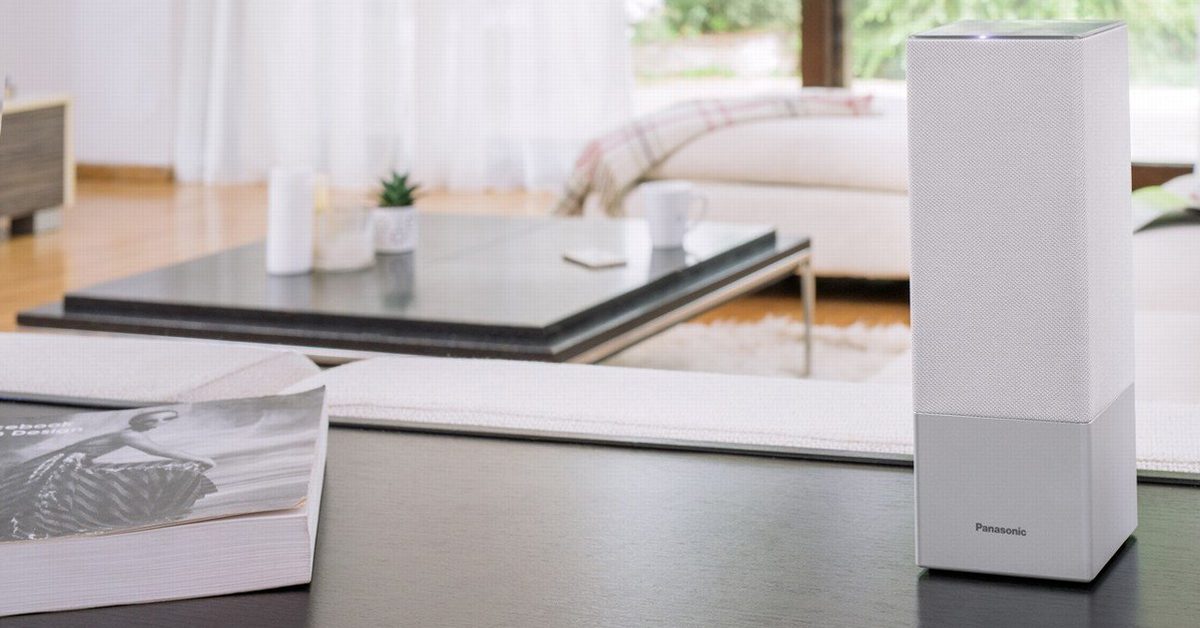 The IoT Economy is set to top $11.1 trillion per year by 2025, according to McKinsey. The technology is set to add value to all types of industries from factories to 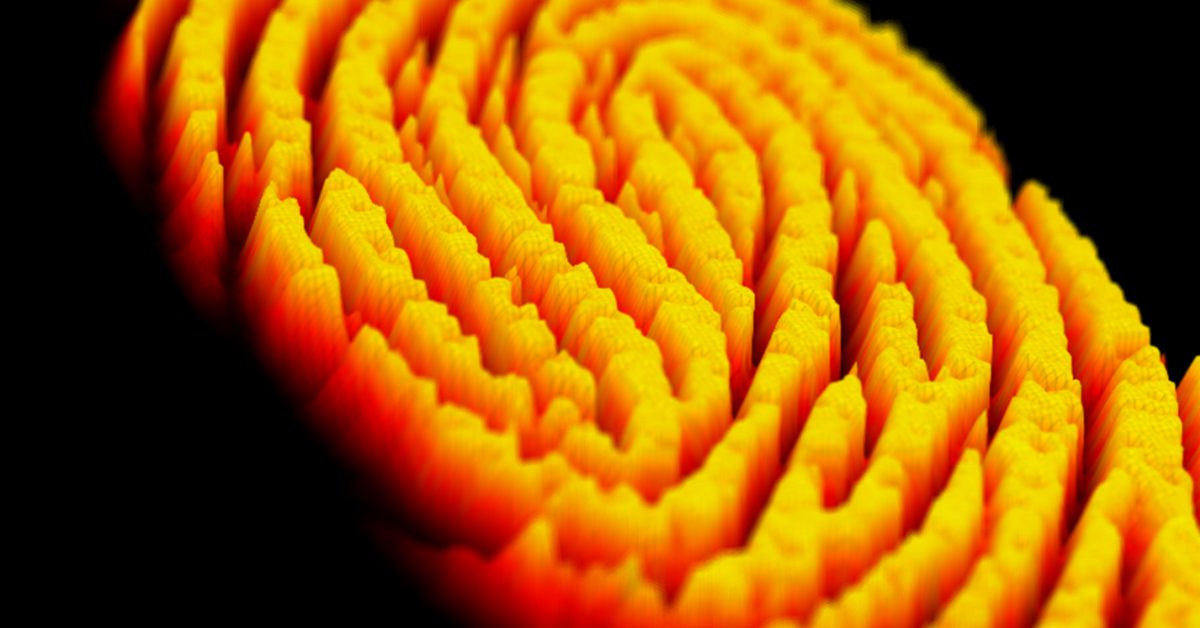 How Biometrics Are Replacing Passwords

Our bodies have replaced traditional passwords as a means of identification. Without even realizing it, consumers are already using biometric identification technology every day. The iPhone X brought mass market,

Chatbots, AI and IoT: Are bots the new user interface for the smart home?

The rise of virtual assistants like Amazon Alexa, Google Home and other voice user interfaces has captured the imagination of the world over the past few years. More and more, 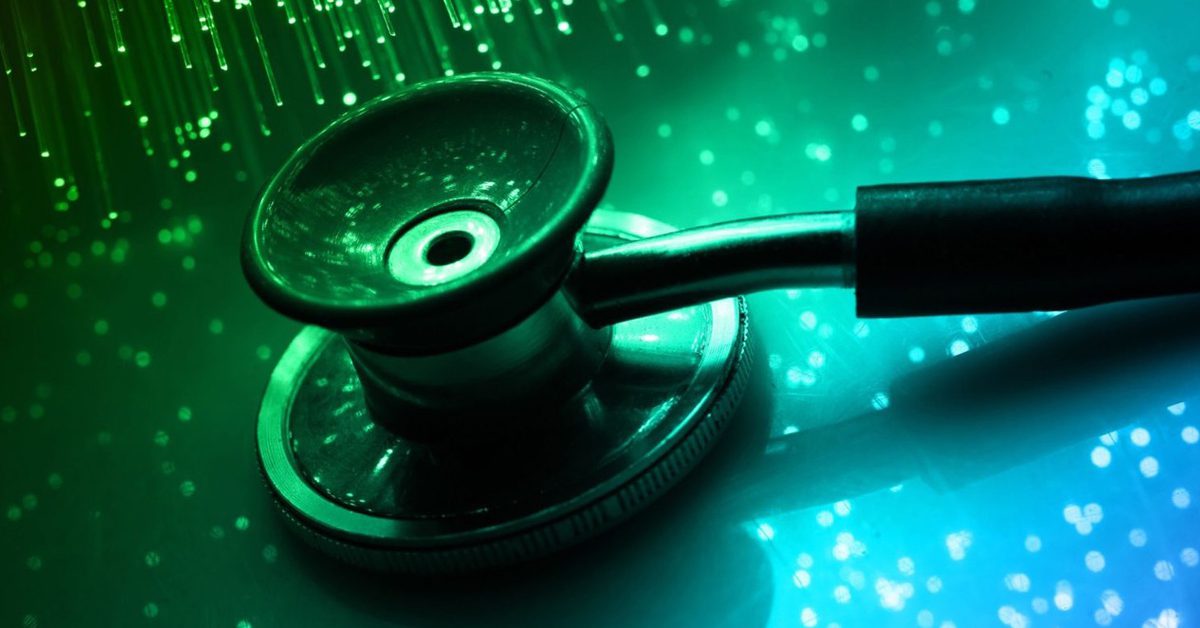 How Blockchain Boosts Data Integrity in Healthcare When everyone from your accountant to your barista seems to be buying into Bitcoin, it’s easy for the conversation about blockchain technology to 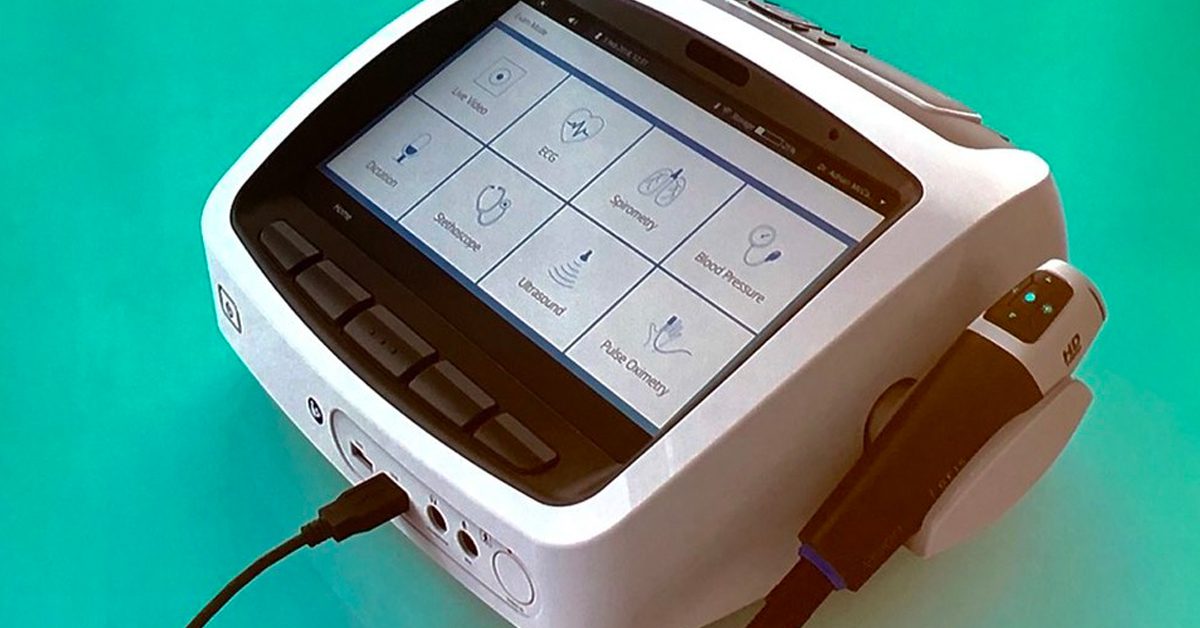 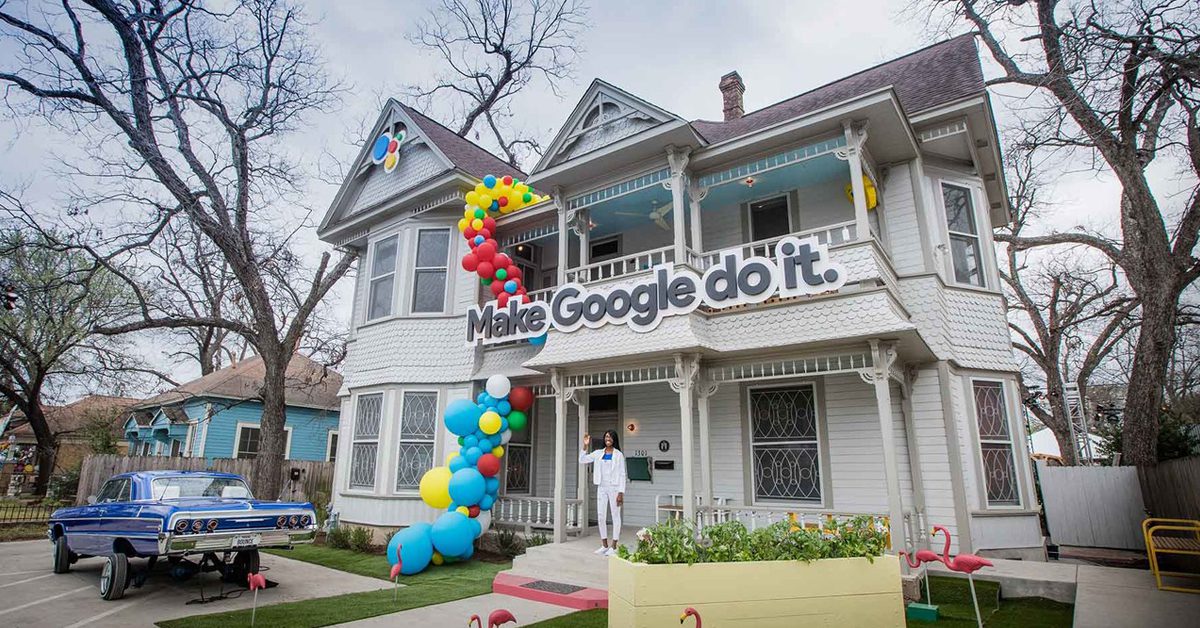 IoT Makes a Splash at South by Southwest  We’re living at a moment when the technology industry has come under considerable scrutiny, and the internet of things is no different. 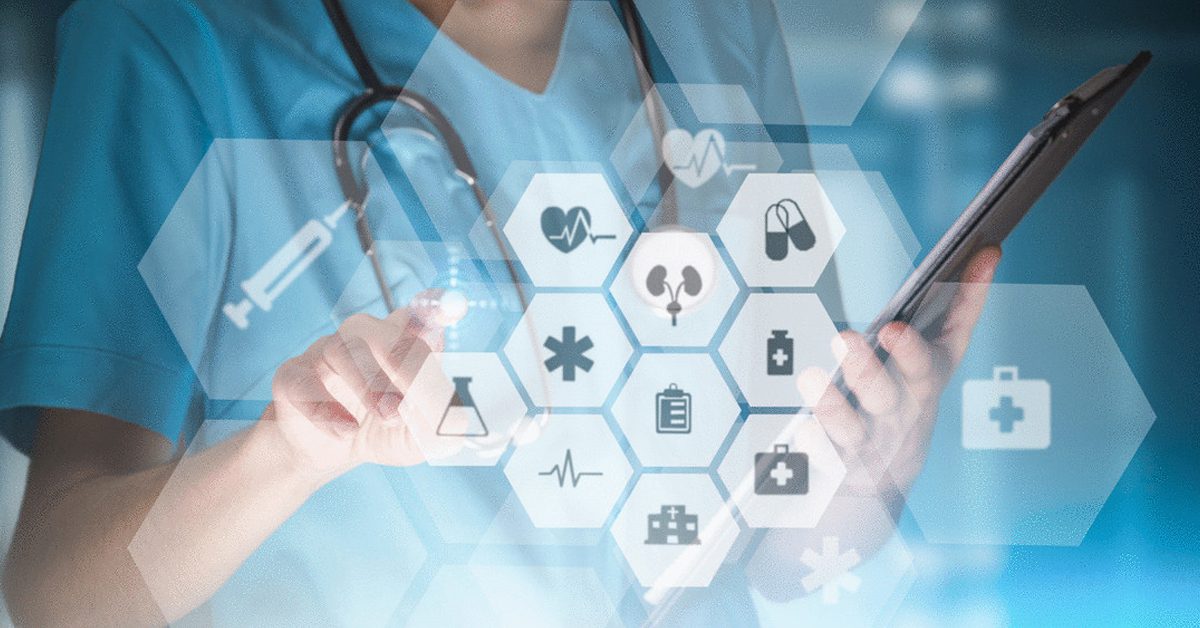 Read, or skip, to the end to see where we can meet. As applications expand, IoT devices are becoming integrated into nearly every home, device, and organization. It is projected 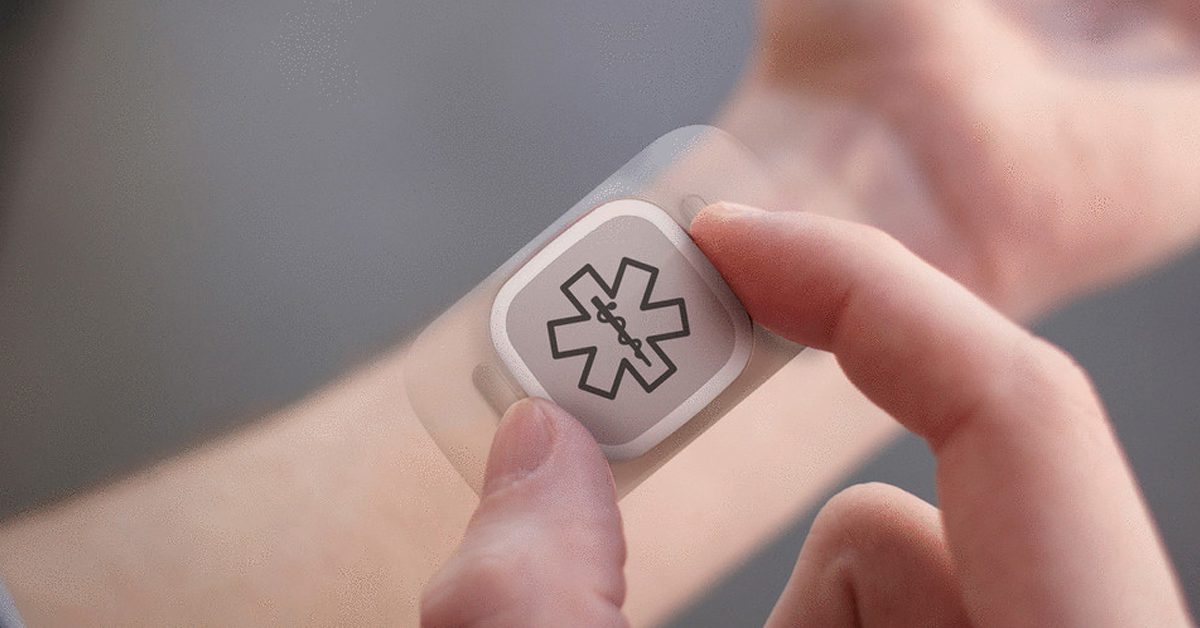 Meet me: April – May, Chicago & SF Bay Area: robi@fluffyspider.com When the Apple Watch was first released, it was positioned as a partner product that would be tethered to 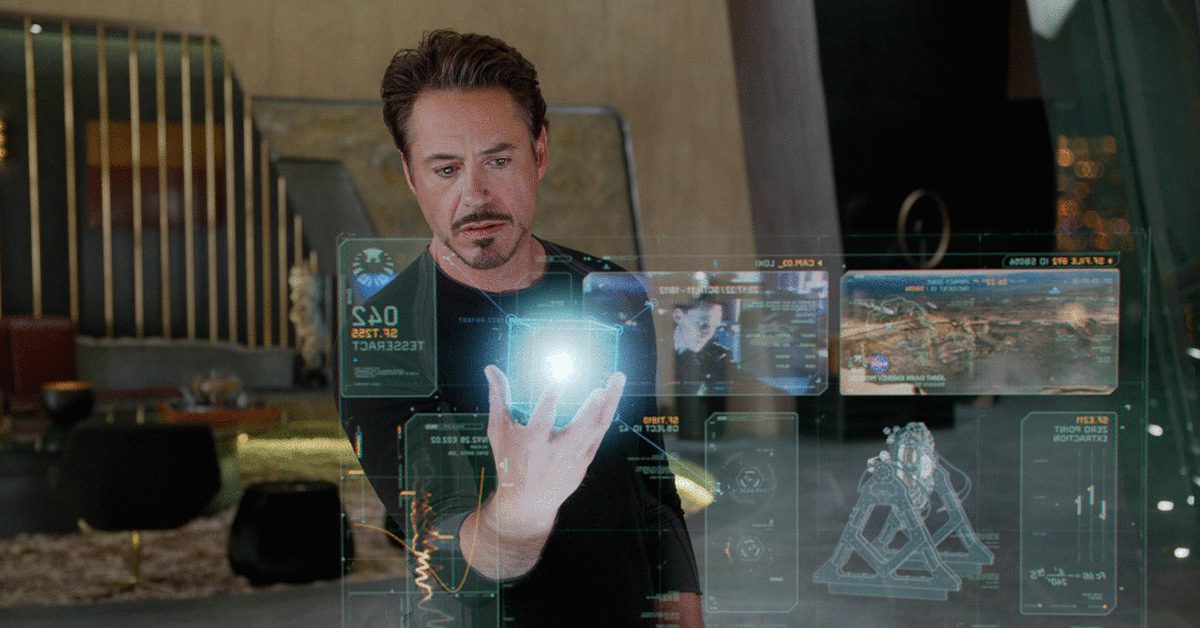 Haptics: The Next Frontier

Get in touch to meet me in April / May in Chicago & SF Bay Area: robi@fluffyspider.com Haptics is simply a form of interaction through touch. In a broader context, 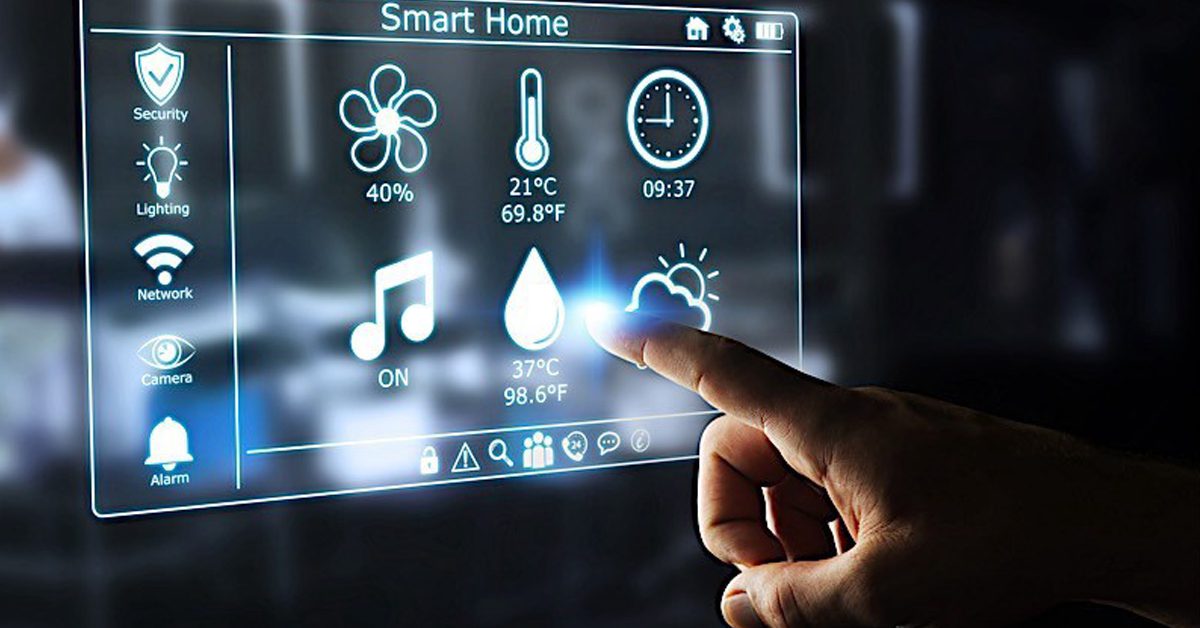 How IoT Companies Can Give Homeowners Greater Peace of Mind

Thanks to innovative designs and devices by pioneering IoT companies, homes are getting smarter. But smart homes will soon incorporate more IoT devices than lights that turn on and off automatically and 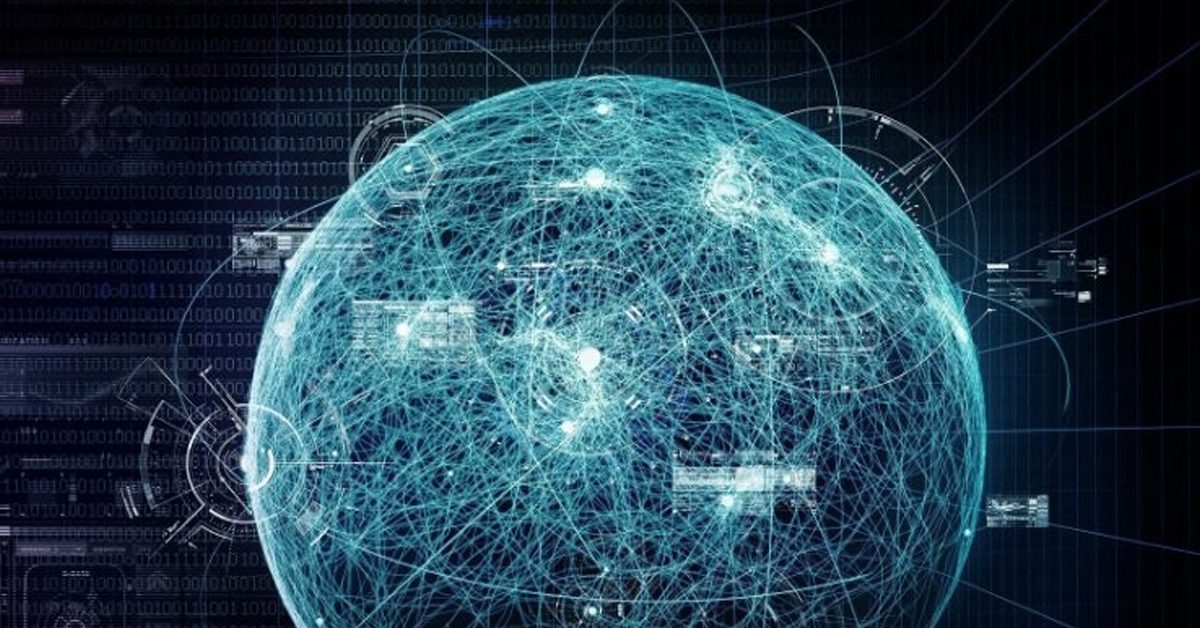 I will be in Chicago and the Bay Area in April-May, get in touch to meet Blockchain technology is often associated with financial transactions, specifically involving cryptocurrencies like Bitcoin and 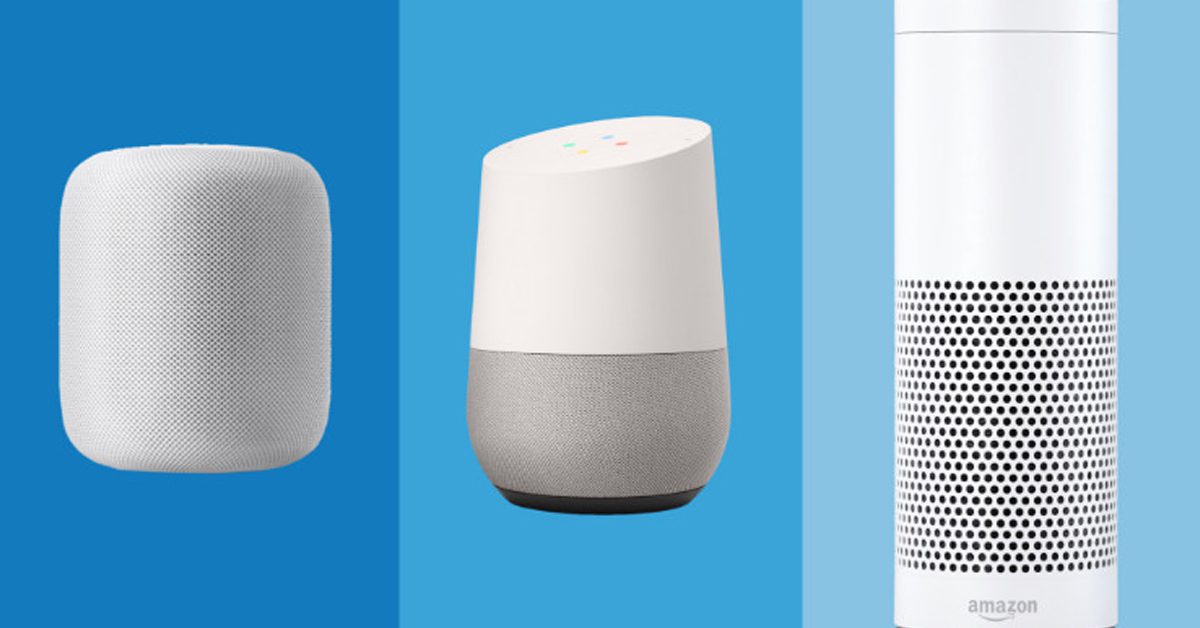 Voice User Interfaces: Their role in the future of IoT

Meet me: Chicago Apr26-May1, SF/Bay Area May2-8 As sales statistics come in from Q4 of 2017, it is becoming apparent that many consumers are entering the world of IoT via 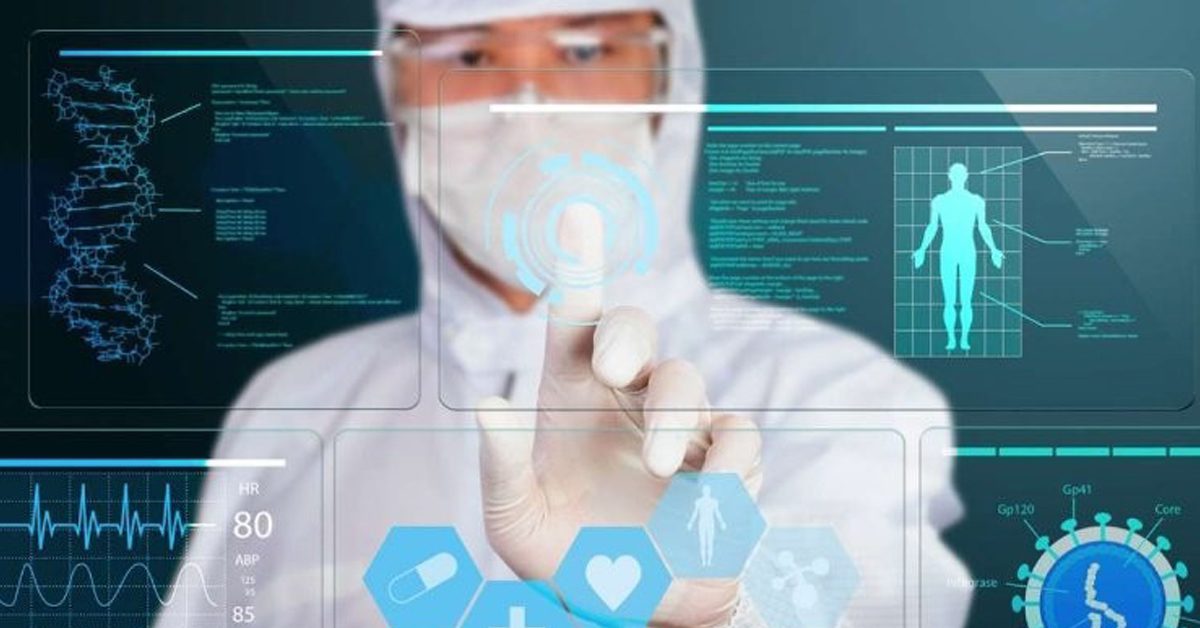 Please note: I will be in the US between April 26 and May 8. Get in touch to meet. Intelligent IoT: How AI is pushing IoT forward in Medical, Auto, 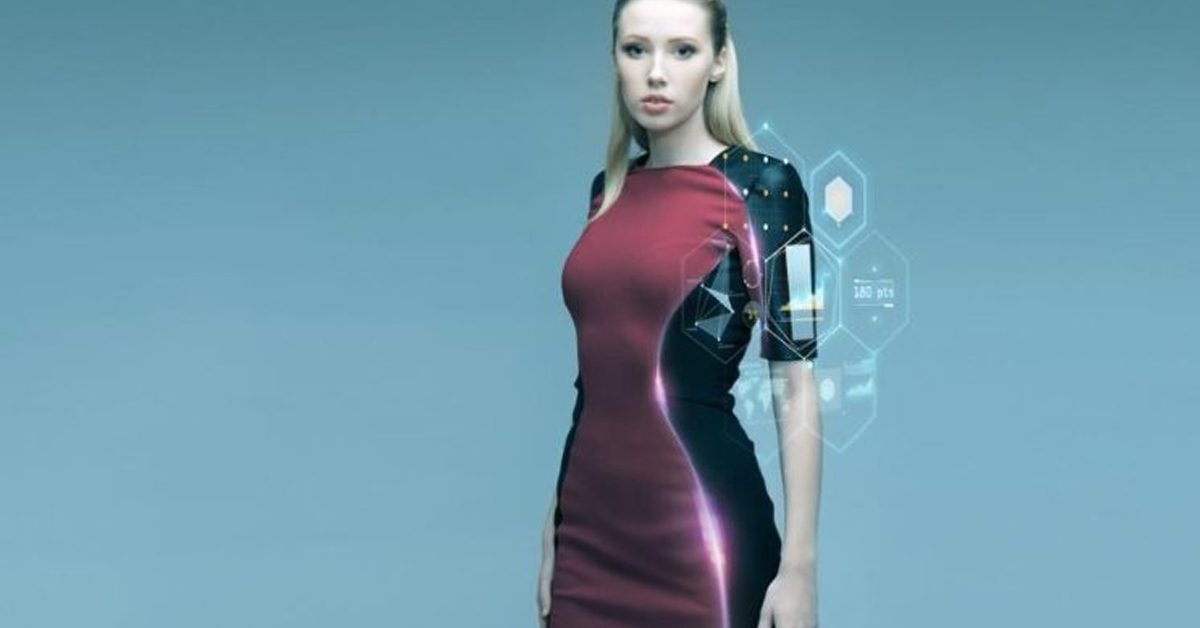 The Future Of Wearables Is Invisible, And It Is Here Now

Why The Future of Wearables is Invisible – Keywords: “Smart Clothes” Forget smartphones — some the hottest tech to appear on the market over the last few years has been wearables. From 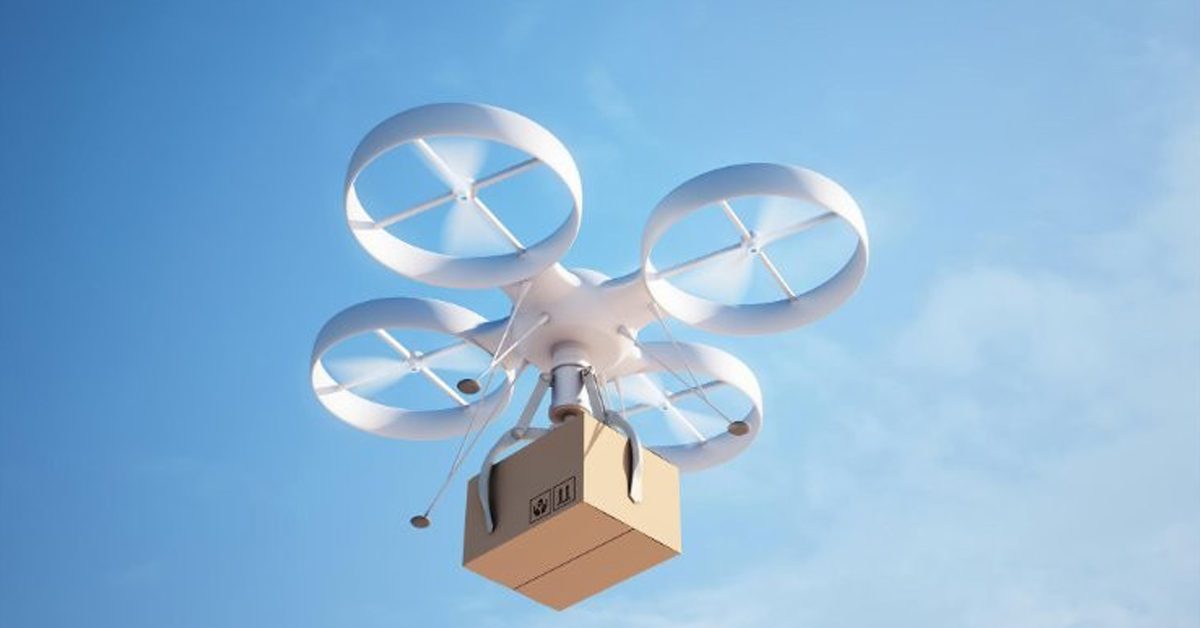 How IoT Will Revolutionize Disaster Relief

When natural disasters hit, nations mobilize resources to aid survivors, raise money, and lend relief to communities. But now, in the age of IoT, smart devices are increasingly being used in the 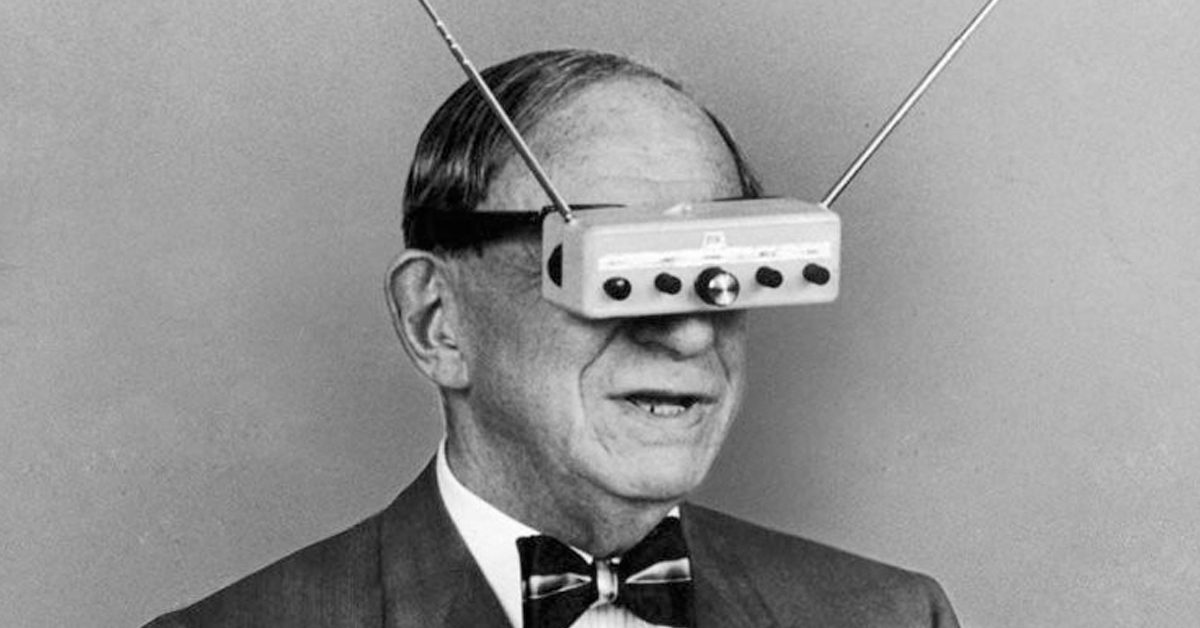 Companies Leaving the Wearables Market: Why They Failed

For a relatively nascent industry, the wearables market has already experienced some tremendous success, both in raising awareness of new technologies and in product sales. Of course, as with any 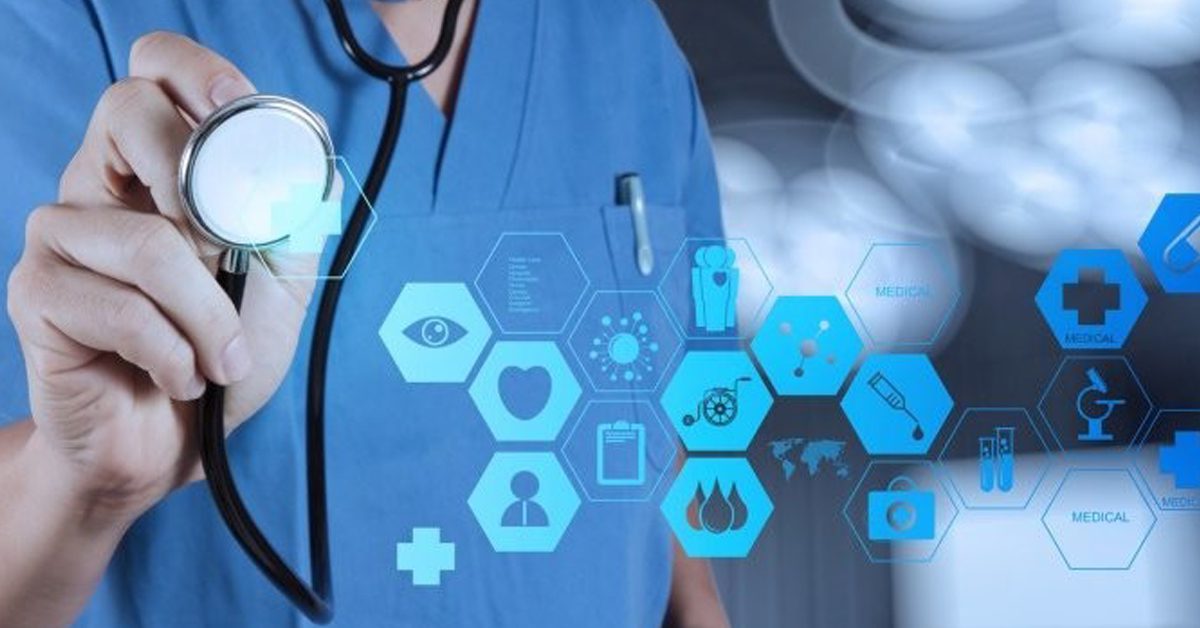 As the Internet of Things promises to revolutionize every industry, companies need to be prepared for the changes to come. However, current advances in IoT technology are already making an 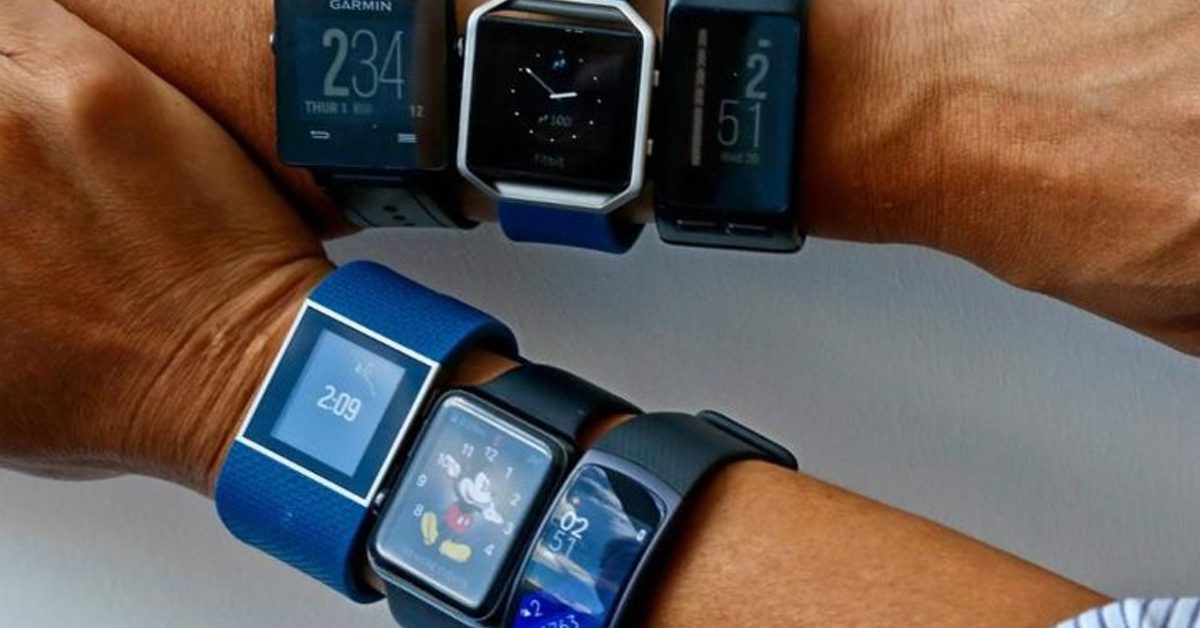 Cutting Into Apple’s Dominance: 3 Market Niches for Smartwatches and Wearables

Tim Cook’s recent statement — that Apple is now the leading watch manufacturer in the world — was just confirmed by Asymco [1]. That’s not only sales of smartwatches, but revenue of all watches, outpacing the 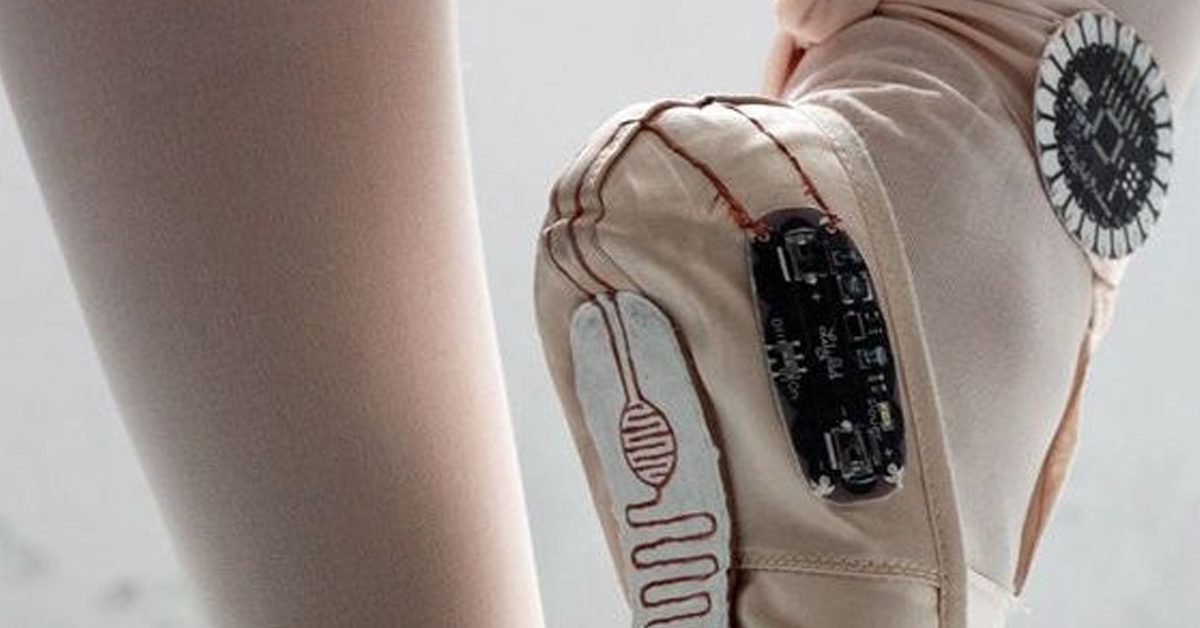 Wearables, Fashion, Branding and Some Technology Thoughts Behind These 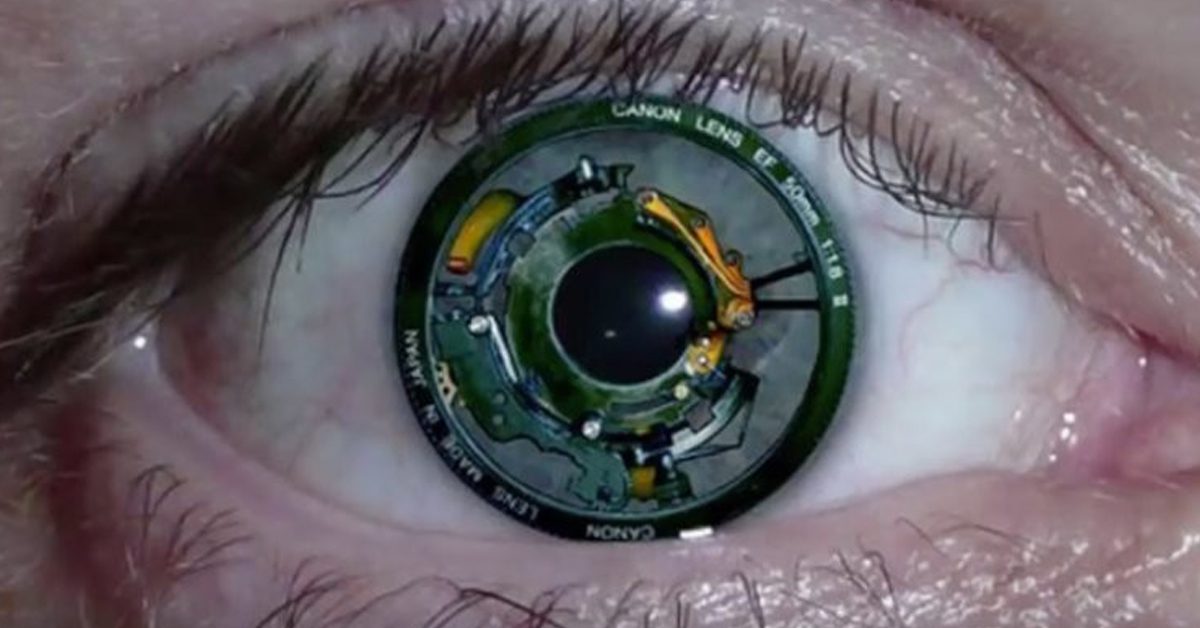 What Every Company Should Know Before Entering the Wearables Market

The wearable technology industry is booming: research giant Gartner [1] reported in August that the wearable market could hit 17% growth by the end of this year. Perhaps more impressively, experts are 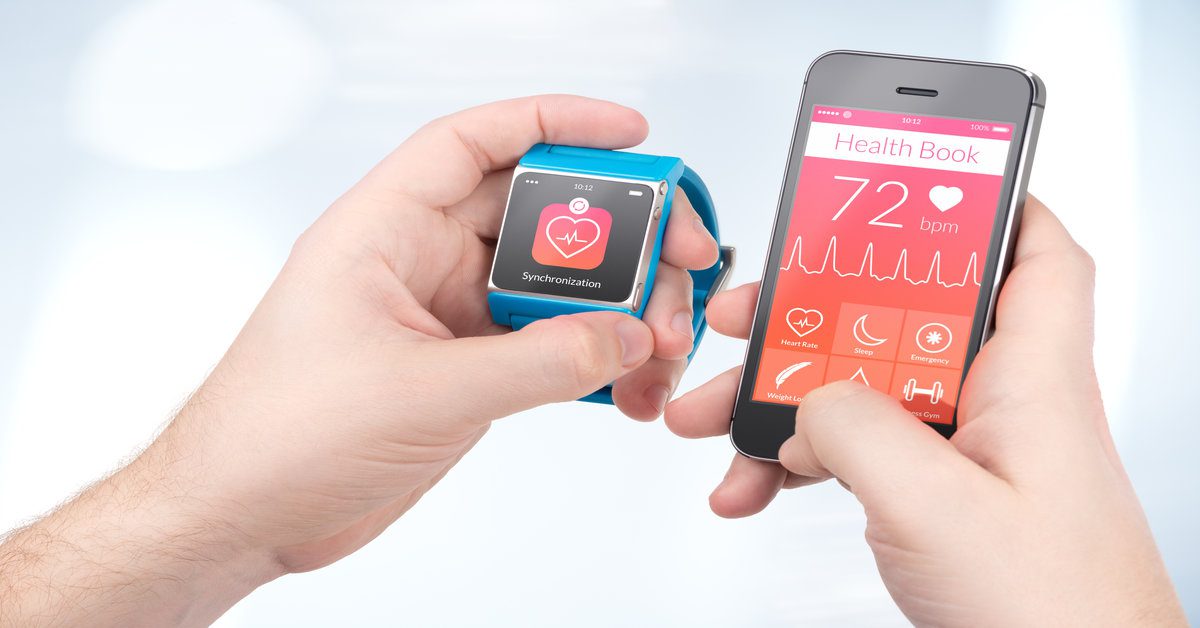 As wearables continue to reach a wider audience, their potential health benefits have become readily apparent: in fact, one of the first (and most popular) wearables, Fitbit, was at its