Chatbots, AI and IoT: Are bots the new user interface for the smart home? 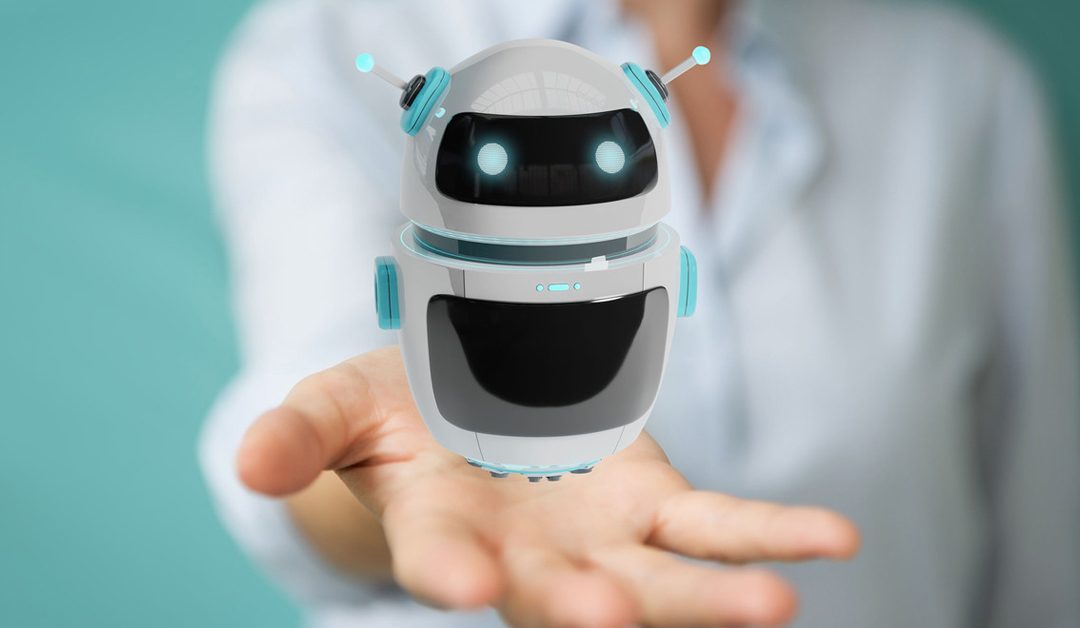 The rise of virtual assistants like Amazon Alexa, Google Home and other voice user interfaces has captured the imagination of the world over the past few years. More and more, we are interacting with connected Internet of Things devices using our voices instead of through phones and computers.

Just because we us natural language more than we used to, however, does not mean that screens won’t be involved going forward. Chatbots, another user interface trend, has overlaps with voice interfaces. Chatbots rely on artificial intelligence to translate natural human language into computer commands, but unlike voice interfaces, Chatbots depend on the use of a screen.

Natural Language Processing, Connect With Your Home Through Facebook Messenger

For example, users with home security systems could text the bot “Who is at home?” and receive real-time photos in response. Netatmo also says users could say “I’m leaving” to initiate multiple commands at once, such as arming the security system, turning off lights, and changing the thermostat.

“In places where you either can’t — or wouldn’t want to use voice commands — instead type out questions to the Smart Home Bot. Ask it about the current weather, who’s at home or even instruct it to turn on lights.

The chatbot is available for use now in English; additional languages are expected to follow later in 2018. Just open up a chat in Messenger and start talking. The bot’s “Natural Language Processing” should understand.”

While some users may prefer to issue commands to their home systems using their voices, others worry about the privacy implications of having an always-listening connected device in the home, or more so when outside, especially given rising consumer concerns around data privacy. So, for some, a Chatbot interface is a better option.

Chatbots for the Kitchen

Chatbot technology is still in its early stages for the smart home, but nevertheless, there are still some intriguing possible use cases being developed.

The Joule is a connected sous vide tool that helps home chefs cook food to the perfect temperature. The product’s creators, ChefSteps, created a Facebook Messenger bot to help users decide exactly how to cook different foods. For example, it can help users decide how long to cook a steak based on its exact thickness.

Facebook Messenger isn’t for everyone, though, so some companies are looking for other alternatives. Unified Inbox, a small company based in Singapore, is developing a smart home user interface based on text messaging. Its UnificationEngine product translates text messages into instructions that connected object can understand.

“Using Natural Language Processing (NLP), UnificationEngine (UE) allows you to remotely control and receive alerts and notifications from your devices on the communications channels you use most, eliminating the need for a separate app for each device.”

“Think of it as a universal translator between the languages that machines speak … and us humans,” Toby Ruckert, Unified Inbox’s CEO, told Reuters.

Partners such as IBM Watson have worked with the company to develop a better understanding of messages from users and even collaborated to use text messaging to control a Samsung Robot Cleaner.

Despite the rush to embrace voice-based user interfaces, many people still dislike speaking out loud to a machine. Texting, however, has become second nature for many. For this reason, it’s likely that Chatbots and text-based messaging will continue to have a role in managing our growing number of connected devices over the coming years.