Companies Leaving the Wearables Market: Why They Failed 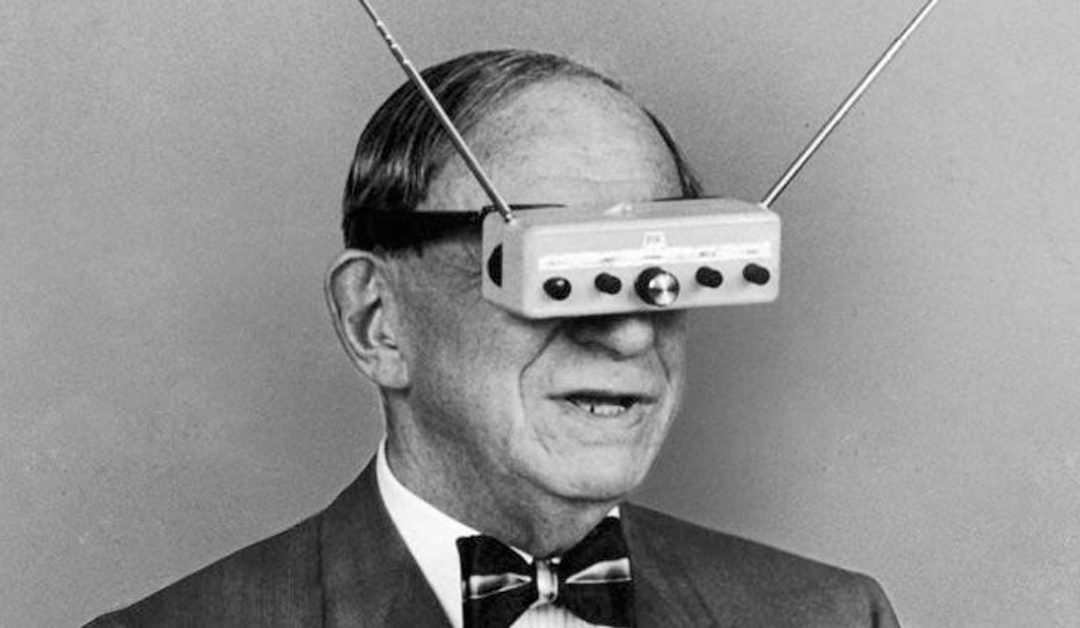 For a relatively nascent industry, the wearables market has already experienced some tremendous success, both in raising awareness of new technologies and in product sales. Of course, as with any industry in its earliest stages, many ventures have failed. Here, we looked at a few of the companies who entered the wearables market only to leave it later — and what lessons we can learn from their mistakes.

One of the highest-profile departures of 2017, TomTom, a company known for its GPS navigation technology, decided to discontinue wearable production for the foreseeable future. According to TomTom, sales of their wearables were disappointing in a market they also implied underperformed high expectations. TomTom also pointed out that ceasing production of their wearables allows them to concentrate more on navigation technologies, where they can be a market leader [1]. The lesson? If your company isn’t an established specialist in the industry (like Fitbit) or a company with major, mainstream appeal (like Apple), it can be hard to establish your products in this growing market — especially if they aren’t differentiated from the competition.

At first, it seemed as though Pebble had it made: the company’s first two smartwatch Kickstarter campaigns raised $10 million and $20 million, respectively. Initial sales were strong, and pundits said Pebble showed consumer demand for smartwatches really does exist. Unfortunately, just four years after its launch, the company shut down, passing some of its technology to Fitbit.

Two theories [2] attempt to explain Pebble’s downfall. One is that it was a victim of bigger players entering the market, favoring quantity over high profit margins. The other is that wearables turned out not to be a one-size-fits-all category for consumers, which makes it difficult for small start-ups — even promising, well-funded ones — to capture enough of the market to succeed. Pebble proves that establishing the viability of a market doesn’t necessarily mean dominating that market.

Although Neptune hasn’t officially announced that it’s leaving the wearables market, it has been more than 18 months since they updated any of their social media accounts. The Neptune Pine smartwatch had a whopping 2.4-inch screen [3] — more than one and a half times that of the Apple Watch. Although the product included everything from cameras to speakers to satellite navigation, it was simply too big for most people to wear comfortably. Neptune’s example demonstrates that when it comes to wearables, form is just as important (if not more so) than function.

As these examples show, although the wearables market shows promise, many companies have encountered significant challenges. Designing and manufacturing the right product is important, but not always sufficient — many other factors can determine the success or failure or a company in the early stages of the wearable industry.