Could Wearable Tech Mean the End of the Smartphones? 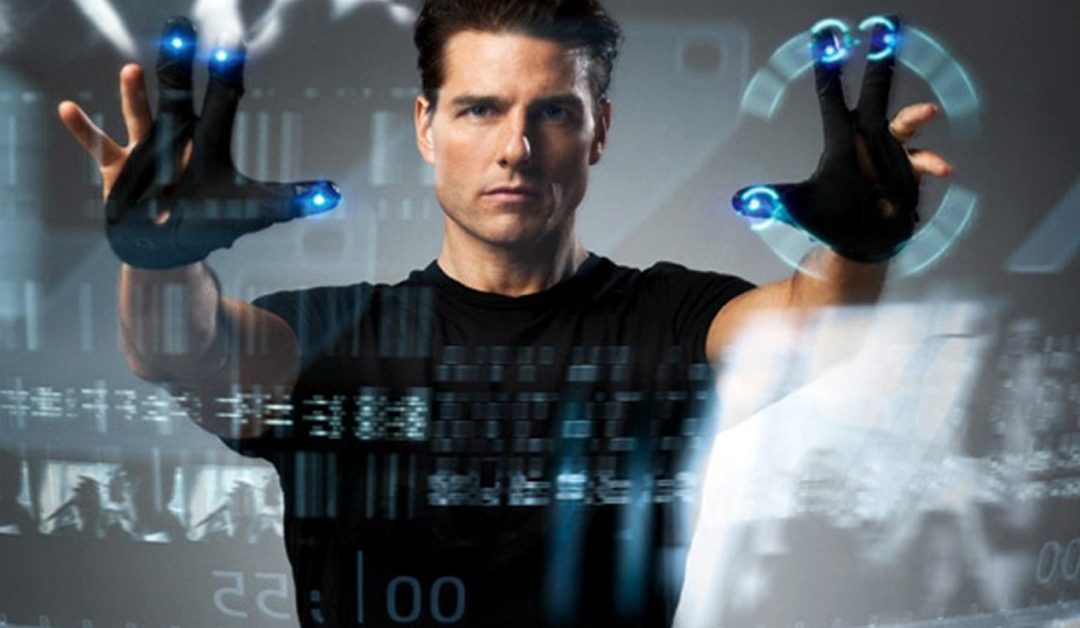 If you ask people which technology they couldn’t live without, they would almost all say their smartphone. When the iPhone first came out in 2007, people were amazed by the sheer computational power they could carry around in their pockets and the information they could access anytime. Over the years, smartphones have eclipsed every other platform in popularity. The smartphone has cemented itself as a relevant and convenient part of our daily lives It is this convenience that is important, because without the portability of the smartphone it would never have gained such traction.

A decade later, we are witnessing the beginnings of another shift, this time it is towards wearable tech. Despite the immense popularity of smartphones, they haven’t managed to eliminate the need for computers and they don’t fill the ever-expanding gap being filled by wearables. But could wearables mean the end of smartphones as we know them?

The wearables market began with the release of the first smartwatches and has rapidly expanded over the years to include jewellery, clothing, and other accessories. According to a 2015 report by IHS Principal Cybersecurity & Digital Analyst Don Tait, the wearables market is expected to reach almost 340 million consumers by 2020. A much more recent investors article, by The Motley Fool, cites a GlobalData report that estimates the 2023 Wearable Tech market to grow to $54bn by 2023.

“The wearable tech theme incorporates more than just wrist-worn devices. Smart earwear, or hearables, has become a more prominent category with the emergence of devices that incorporate voice-activated virtual assistants such as Apple’s Siri and Google’s Assistant. Hearables also have the potential to match, or even exceed, the performance of smartwatches when it comes to providing health monitoring services.”

Wearables undoubtedly have consumer appeal thanks largely to their ease-of-use and cool factor, but it is their growth potential that is encouraging new businesses to enter the market. At the enterprise level, wearables could soon replace analog systems as well as clunky and outdated technology used in environments as diverse as warehouses, hospitals, and retail stores.

I have previously mentioned Levi’s Project Jacquard as well as Intel’s Vaunt smart glasses project, which is no longer. But there are many newcomers to the smart glasses space, meaning this area is expanding.

In the healthcare corner of the wearables market, trials are being conducted help prevent diabetes, such as the UK’s Diabetes Prevention Scheme currently being trialled by Public Health England.

Wearable ECG monitors are able to monitor your heart and alert your doctor in real time. UK company Cambridge Heartwear has gone a step further and commercialised a wearable ECG montor with AI onboard. The Heartsense monitor embeds AI algorithms that pinpoint irregular rhythms, delivering data to you immediately through a mobile app that you can share with your physician at your next appointment. Cleveland Clinic cardiologist Dr. Dan Cantillon says:

“The field is hot. Currently, the most widely utilized devices are the AliveCor mobile and watch band, and of course the newest Apple Watch. In general, ECG monitoring devices apply detection algorithms of varying accuracy that are continually refined and updated to improve their performance. The major difference with machine learning (ML) applications is that the software code essentially updates and refines itself to improve performance,”

Other commercially available healthcare wearables include Omron’s blood pressure monitor that looks like a watch.

While early wearable offerings were clunky there has been significant advancement in the area of fashion technology. Some currently available smart clothes include swimsuits, jeans and socks. Even more interesting, however, the true integration of fashion and technology has spawned a nascent industry. Pireta, a UK company, has created fabric that can be fashioned into any kind of clothing.

“Our unique free-form process allows conductive patterns to be added directly on to your fabric, enabling the textile itself to become conductive. Because the process takes place at fibre-level, there’s no impact on the performance of the textile – your smart garment will be stretchable, breathable, washable, durable, and comfortable. It will be truly wearable.”

The foremost reason that mobile and then smartphones became popular and remain popular is their constant availability.

The instant access to services and information is the killer app.

With wearables, information and notifications are even more readily available than with smartphones. Consider the smart glasses. Messages, emails and any type of notification could be displayed and seen without having to check a phone, which is often in a pocket or bag. A bracelet or watch can vibrate, a hearing device can play a sound or an entire message. The wearable allows interaction in an unobtrusive way. Common use of interactive wearables comes closer every day. Scientists at the University of California San Diego have created contact lenses that zoom when the wearer blinks twice, and as far back as 1992, Canon sold cameras that focused where the user looked.

The wearables tech market is only starting to take a hold now, and there is no doubt that it will expand at an exponential rate from here. The success of the market will lie in the value offered by each market segment. At the moment it looks like healthcare is clearly on the forefront of this market.

If you want to know more, if you want to trial or commercialise a product, get in touch with me: robi@fluffyspider.com