Cutting Into Apple’s Dominance: 3 Market Niches for Smartwatches and Wearables 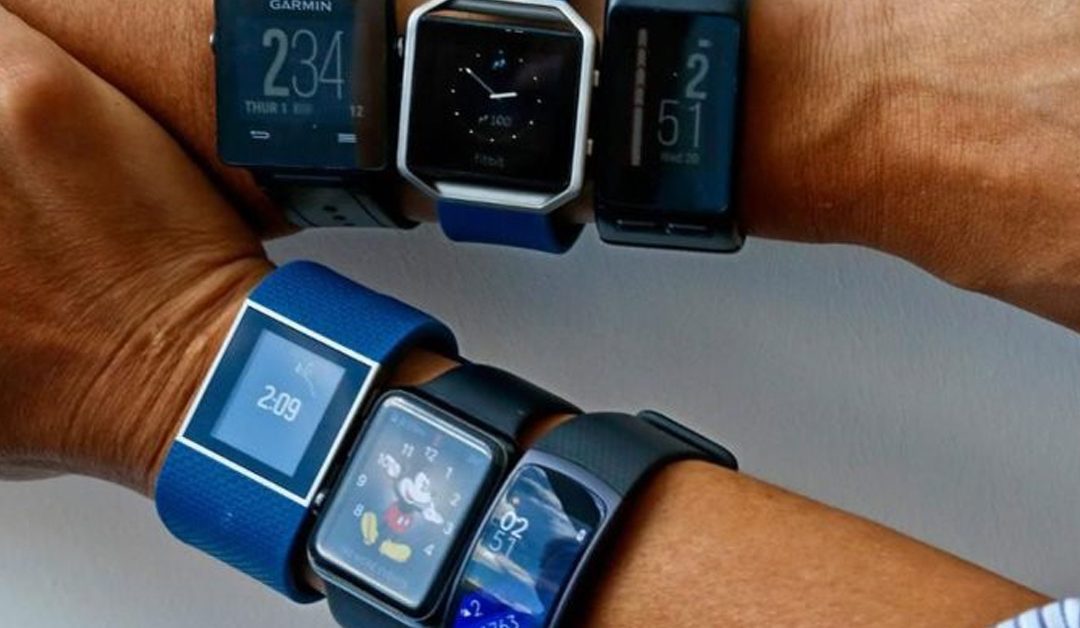 Tim Cook’s recent statement — that Apple is now the leading watch manufacturer in the world — was just confirmed by Asymco [1]. That’s not only sales of smartwatches, but revenue of all watches, outpacing the previous top seller, Rolex. With the holiday season right around the corner, it’s no wonder so many consumers interested in purchasing smartwatches are looking at Apple. What many of these consumers don’t know, however, is that the wearable market has much more to offer than just the Apple Watch. Several smartwatch and wearable manufacturers have recently released innovative products in an attempt to cut into Apple’s market dominance — and companies who want to imitate their success can learn from their efforts.

Helping Kids Stay Safe: Few would argue that the Apple Watch is designed with child safety in mind, but the TCL Movetime Family Watch MT30 [2] is just that: thanks to GPS technology and geo-locational fencing, this smartwatch keeps wearers safe, alerting parents or guardians if their children leave a designated area. If a child is ever in trouble, they can also hit an SOS button, automatically alerting linked phones and devices. As this technology becomes more affordable, it could be a must-have for parents, helping them ensure their child’s safety — while allowing them to enjoy the benefits of a kid-friendly smartwatch.

Integrating with Hearables: Smartglasses have long been touted as the next big thing in wearables, but hearables [3] may be catching up. Hearables are smart earbuds that can sync with voice assistants, translate languages, track your fitness and, of course, play music. For obvious reasons, earbuds themselves don’t feature screens, but instead of managing settings or changing tracks on your phone, smartwatches or other wearables may be more convenient. Every hearable so far has been built on an open-source platform, which means Android-powered smartwatch and wearable manufacturers may have an advantage in this burgeoning segment of the market.

Syncing with Vehicles: If earbuds have become hearables, cars may eventually become “driveables!” At last year’s CES, Ford [4] unveiled new technology that would integrate smartwatches into vehicle interfaces. Pairing a car with a smartwatch may seem unusual, but because many wearables can read vital signs, they have insight into driver wellbeing that other devices don’t: vehicles synced with wearables can change behavior (such as adding distance between the car and other vehicles on the road) and perform control takeovers for semi-autonomous driving depending on the condition of the driver.

The era of wearable technology is just beginning, and as more “smart” technology is integrated with everything from clothes to household appliances, manufacturers have untold opportunities to capitalize on new niches in the market — areas Apple doesn’t currently dominate. How other smartwatch and wearable manufacturers integrate new technologies into their devices may ultimately determine their success or failure.

Get in touch with me to talk about how to integrate smart wearables, IoT devices and build incredible next generation solutions.