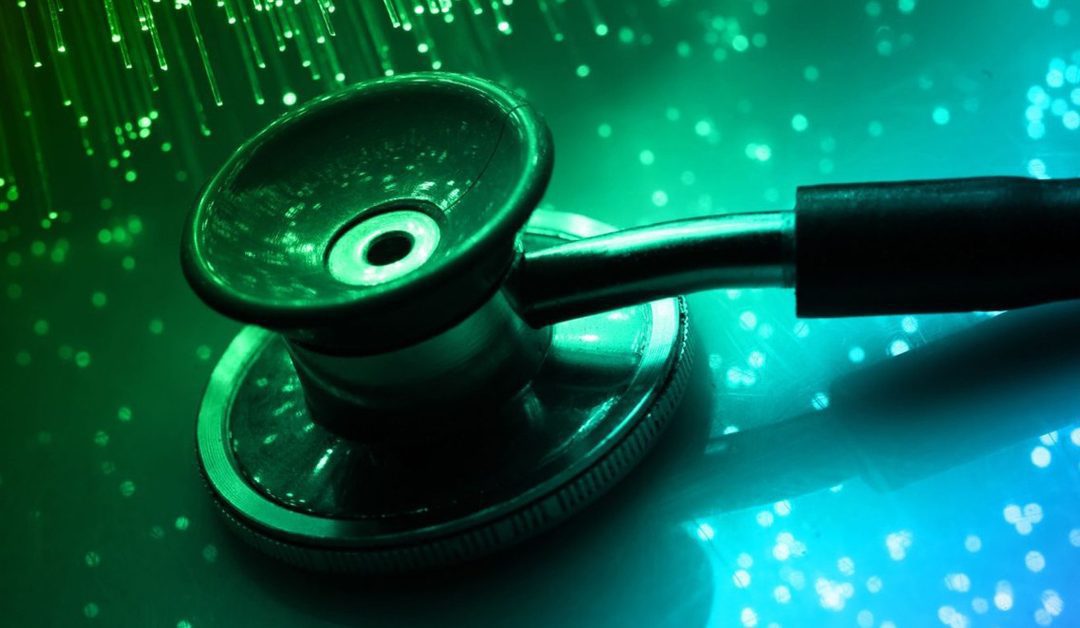 When everyone from your accountant to your barista seems to be buying into Bitcoin, it’s easy for the conversation about blockchain technology to be reduced to discussions about cryptocurrency. But blockchain could soon change the way many industries operate — with healthcare being one of the most exciting examples.

Blockchain is a continuously growing list of records that cannot be modified after they are created. This makes blockchain ideal for activities that require events to be recorded and data to be shared. Healthcare, a highly data-intensive industry currently operating with massive inefficiencies, has many potential use cases for the technology.

Patient records, for example, are a significant headache with current technology. Going from provider to provider, patients often have to restate their medical histories and prescription data, and describe the same symptoms to multiple providers.

For patients, the only alternative involves labour-intensive requests for data from each provider, each of which may use separate, incompatible systems. It’s been estimated, for example, that the city of Boston alone uses 26 different medical records systems [1].

Blockchain could change all of this by creating accessible, secure repositories for data that patients could easily carry between providers. Here are a few notable recent developments for blockchain within the healthcare space:

1. IBM Watson and the US Food and Drug Administration tackle oncology

In January 2017, IBM Watson announced that it was partnering with the US FDA to create a secure blockchain solution for sharing healthcare data.

The partnership aims to investigate how data could be exchanged from a variety of sources including electronic medical records (EMRs), clinical trials, genomic data, and health data from mobile devices, wearables and the internet of things. The initial focus of the research will be on oncology.

“The healthcare industry is undergoing significant changes due to the vast amounts of disparate data being generated,” IBM Watson Health Chief Science Officer Shahram Ebadollahi said in a statement. “Blockchain technology provides a highly secure, decentralized framework for data sharing that will accelerate innovation throughout the industry.”

2. Gem aims to speed up payments

California-based startup Gem [2] develops blockchain applications for healthcare and supply chain management. The startup is exploring how blockchain technology can support a patient-centric approach to healthcare.

One major focus is on using blockchain technology to increase transparency around healthcare payments. Current systems rely on incomplete records, so the hope is that the more transparent and accessible records created through blockchain could reduce the time it takes to reimburse providers.

“Current API solutions on the market don’t solve the problem completely, and they create new problems as well,” said Micah Winkelspecht, Gem CEO and founder. “There’s no complete record of the truth. They’re difficult to scale and they create a spaghetti mess of connections and massive reconciliation costs.”

As difficult as it is to share medical data in developed countries, it’s even harder in places with little digital infrastructure in place.

To combat this, Iryo [3] — a new blockchain startup creating a globally participatory healthcare network — has announced it will provide a blockchain-driven electronic health record system for refugee camps in the Middle East.

The Slovenia-based company is working with Walk With Me, an NGO, to provide the necessary IT infrastructure to allow refugees to share their entire healthcare records with providers using a smartphone.

While it’s impossible to say how blockchain may ultimately change healthcare, these three cases show that the technology is being used to tackle a wide array of issues in the space. And as these three examples demonstrate, anywhere that data inefficiency exists — which is to say, almost everywhere in healthcare and beyond — blockchain could be the technology that releases untapped potential.