How IoT Companies Can Give Homeowners Greater Peace of Mind 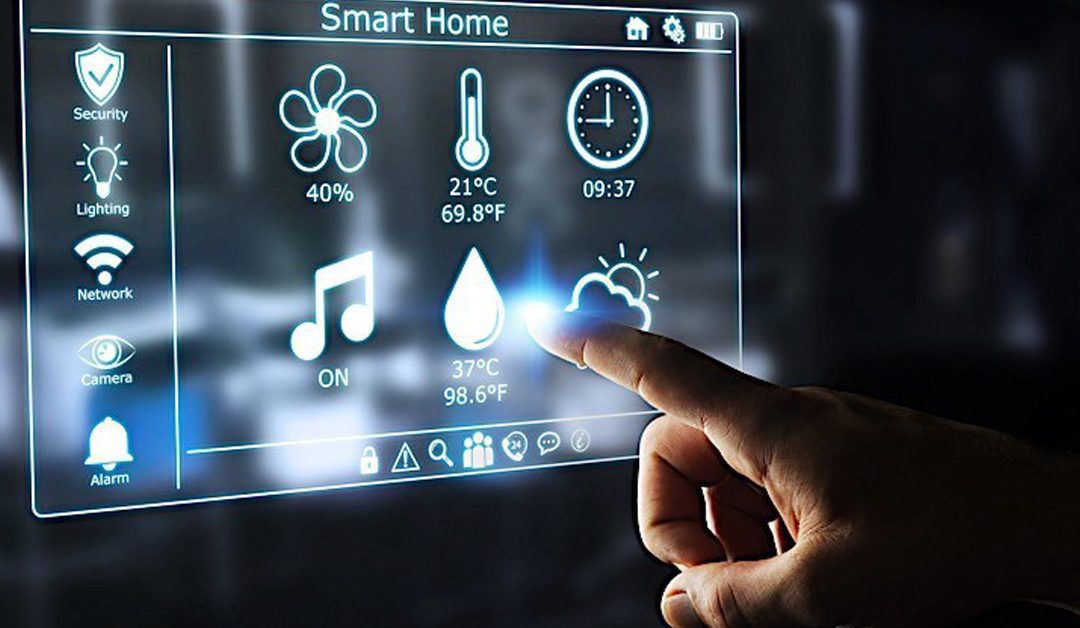 Thanks to innovative designs and devices by pioneering IoT companies, homes are getting smarter. But smart homes will soon incorporate more IoT devices than lights that turn on and off automatically and virtual assistants that play music. Developments in smart locks, intelligent security cameras, and other IoT devices may soon make homes safer as well as more comfortable. IoT companies that aren’t afraid to innovate can still capitalize on these emerging technologies — here are a few considerations.

Traditional home security companies are heavily investing in IoT technology. And their developments extend beyond security cameras: IoT sensors are now being attached to windows, garages, and more. If one of these sensors is triggered — by a break-in, for example — notifications are automatically sent to connected devices; security teams are also notified, allowing them to alert the authorities if necessary.

Some companies are taking IoT capabilities a step further: Southwest Microwave, for example, offers fence and buried cable security systems that detect trespassers before they ever make it to a window or door.

By addressing potential security concerns with inventive, intuitive solutions, IoT companies can give homeowners greater peace of mind, allowing them to know their home is safe no matter where they are.

Of course, IoT companies aren’t just thinking about security: new IoT devices aspire to protect homeowners and their homes from the forces of nature. For instance, IoT device manufacturer D-Link has created a Wi-Fi enabled water sensor that alerts homeowners if water has reached a certain level — in case your washing machine overflows or your water heater bursts.

“The average cost to repair water damage is US $2,1751. The Wi-Fi Water Sensor can help you save some money!”

IoT devices may also prove helpful for homeowners with vacation properties in disaster-prone areas, like beach houses in low-lying areas or mountain homes at risk of wildfires. From heavy winds to earthquakes, IoT sensors may soon be able to alert homeowners when parts of their home that aren’t immediately visible have been damaged.

A New Type of Home Intruder

Home security has traditionally been about deterring intruders and trespassers. However, as more intelligent devices make their way into homes, manufacturers will need to minimize the risk of their customers’ homes being hacked. Companies like Norton are already hard at work: their Core device is a wireless router that automatically locks down IoT devices connected to it in the event of a security breach.

As IoT devices become increasingly ubiquitous, manufacturers have the opportunity to make their customers’ homes more secure — but they need to ensure their own products are secure first.

Get in touch with Fluffy Spider to learn how we can help your team build the safest IoT device on the market.