How IoT Will Revolutionize Disaster Relief 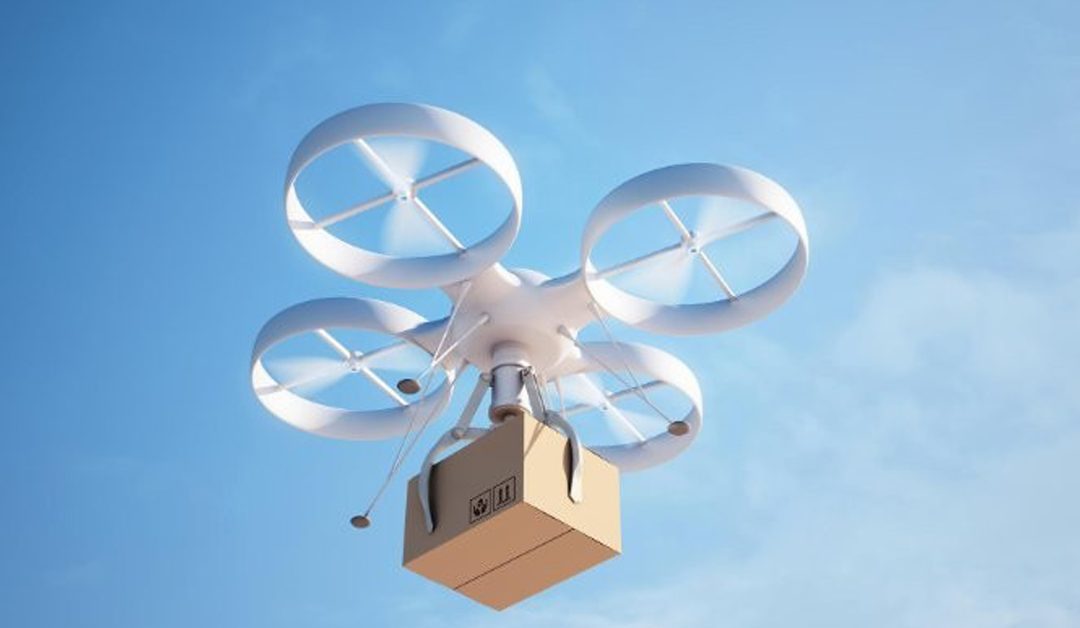 When natural disasters hit, nations mobilize resources to aid survivors, raise money, and lend relief to communities. But now, in the age of IoT, smart devices are increasingly being used in the wake of natural disasters. For example, loss of life from hurricanes Harvey and Maria was far less than Hurricane Katrina (now twelve years ago); this is in large part due to a more connected population with access to apps that can be used to more easily communicate with survivors, coordinate with rescue teams, and organize relief efforts.

Walkie-talkies may seem outdated and inefficient, but during Hurricane Harvey relief efforts, walkie-talkie technology saved lives. Using the Zello [1] app, the Cajun Navy (a group of Louisiana boat owners) was able to hear when nearby residents were requesting help, then directed volunteers to their location. Following Hurricane Harvey, app usage increased 600 percent. Although the impact of social media is often discussed following natural disasters, targeted apps like Zello are often far more useful in the immediate aftermath.

Hospital patients are some of the most vulnerable populations in a disaster, and during evacuations or rescues, there’s little time to salvage charts, records, and other patient information — which can prove fatal if that information is needed later. That’s where EMR systems [2] like (evermed) come in: using cloud technology to store medical records and communicate with wearables and other smart devices, first responders and disaster relief workers can retrieve vital information and get patients the treatment they need.

Taking Tech to the Sky

Of course, IoT and other smart devices only work when they’re connected to a network, and as Puerto Rico continued to recover from Hurricane Maria, much of the island was still without internet access. To temporarily restore connectivity, AT&T deployed drones [3] with LTE capabilities. X, a division of Alphabet, also helpinged restore internet access with Project Loon [4] technology; a single balloon can provide internet connectivity to an area the size of Rhode Island. Additionally, search and rescue drones [5] were used in Houston and in other areas affected by Hurricane Harvey: insurance companies like Farmers and Allstate deployed drones to get past impassible roads and search for survivors.

Becuase IoT technology is still relatively new, we can expect to see continued innovation in the field of disaster relief in the near future. Still, new internet-connected apps, devices, and technologies have already saved countless lives, and as the IoT grows, governments and relief organizations will be able to mobilize faster and smarter than ever before.