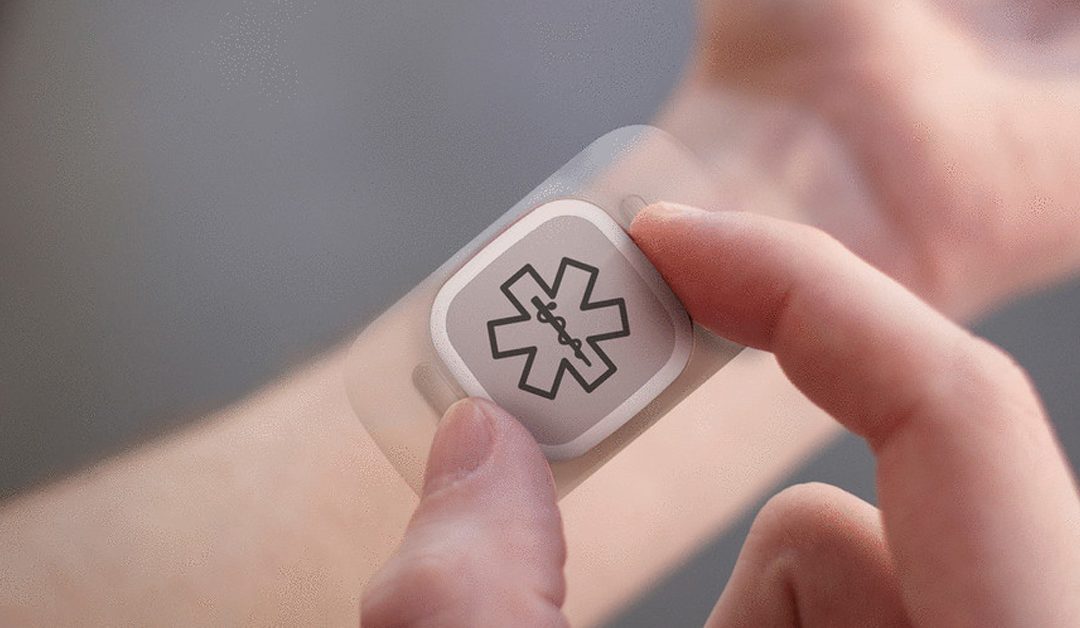 When the Apple Watch was first released, it was positioned as a partner product that would be tethered to an iOS mobile device. However, as its popularity grew — to the point where it held 23% of the wearable market share by Q3 2017 — the potential for Apple Watch as a standalone device became clear.

One realm where the Apple Watch has an opportunity to make a tremendous impact is in healthcare. Apple’s accomplishments in both wearable development and in proliferation among consumers have opened a gateway for even more medical wearables.

Not only is Apple developing new medical apps and hardware for the Apple Watch, but other manufacturers are also releasing new medical wearable devices with increasing rapidity into a market now valued at over $4 billion. The time is certainly right for medical companies to introduce new products and take advantage of wearables’ popularity.

With the vast amount of data gathered from these wearables, AI must play its part in the comprehension of what the data means.

“The hope is that artificial intelligence systems will sift through the vast amounts of data that medical accessories will collect from the Apple Watch [and other medical wearables] and find patterns that can lead to changes in treatment and detection, enabling people to take more control of how they manage their conditions instead of relying solely on doctors.” [1]

Features of a Medical Wearable

The native Apple Health app for Apple Watch introduced some basic medical wearable capabilities and was a rudimentary example of what modern medical wearables could do. Today, a few years later, the top four diagnostic applications for medical wearables are for detecting, (a) Congestive heart failure, (b) Diabetes, (c) Hypertension and, (d) Chronic obstructive pulmonary disease. The capabilities of these devices for self-monitoring and prevention offer huge benefits. With the purchase of just a single medical wearable, many patients will be able to avoid the high costs of hospital care while still receiving accurate diagnoses and efficient supervision.

Last November AliveCor, an Australian company, introduced a simple wrist band for Apple Watch with a built-in electrocardiogram, or EKG, to detect irregular heart activity such as atrial fibrillation, a form of arrhythmia and a potential cause of a stroke. The KardiaBand intelligently evaluates the relationship between heart rate ranges, activity levels and other factors.

Medical wearables aren’t just for remotely monitoring patients suffering from severe diseases, though. As demonstrated at CES 2017 and 2018, many other uses are in the offing. Neogia’s smartwatch, for example, detects sleep apnea and then uses AI to learn about the user and suggest ways to improve sleep quality.

Bodytrak is another example of a wearable doing something different in the industry. Its medical device connects via the user’s ear to measure vital signs like temperature, VO2 (oxygen uptake), heart rate, and more, all while allowing the user to listen to music and to make and receive calls.

One of the key emerging markets for medical wearables is the monitoring and treatment of the elderly.

The ActionSense Glove can be used do both of these and is being used for “stiffness in finger joints for patients with Rheumatoid Arthritis, post-stroke patients with reduced mobility or post-hand surgery to assess hand mobility. “

The E-vone Smart Shoes, introduced at CES this year, also targets the elderly. The shoes have a range of sensors on-board including GPS, accelerometer, gyroscope and a pressure system and are able to activate alarms if they detect falling or abnormal movement.

The Omron HeartGuide “is the first wearable oscillometric wrist blood pressure monitor “. Apart from being stylish and made of strong materials, the HeartGuide offers many features including:

“Measures daily activity, heart rate and sleep quality, and will be able to be programmed to take a blood pressure reading while you sleep”

Another Australian company, FreeStyle Libre produces a discreet sensor for measuring blood glucose. Aimed at diabetics, the sensor is applied just under the skin, where it can remain for up to 6 months, and removes the necessity to manually prick the skin, draw blood and measure.

Of course, since this is the field of medicine, we need to take note of regulatory roadblocks and legal standards that present challenges to the adoption of medical wearables.

The FDA is the major federal organization that exercises jurisdiction in this area. Though most medical applications fall into a category that the FDA has chosen not to regulate, there are some more technical ones that face the prospect of oversight. These include using medical wearables and other devices to help patients self-manage a disease without providing treatment suggestions; enabling easy access to patient conditions and treatments; and allowing access to Electronic Health Record or Personal Health Record systems.

Adoption by Hospitals and the Professional Community

While this is could be the topic of an article on its own, the main points to consider are:

But as long as developers of medical wearables remain compliant with regulations and mindful of the points above, nothing is stopping them from creating products that go far beyond the Apple Watch’s initial basic offerings like step count.

As the examples above show, the future of medical wearables is bright, promising functions ranging from remote patient care to better sleep. The doors of opportunity for wearable programming that Apple Watch opened are now welcoming medical firms and institutions everywhere that want to promote better health for the public at large.