The Future Of Wearables Is Invisible, And It Is Here Now 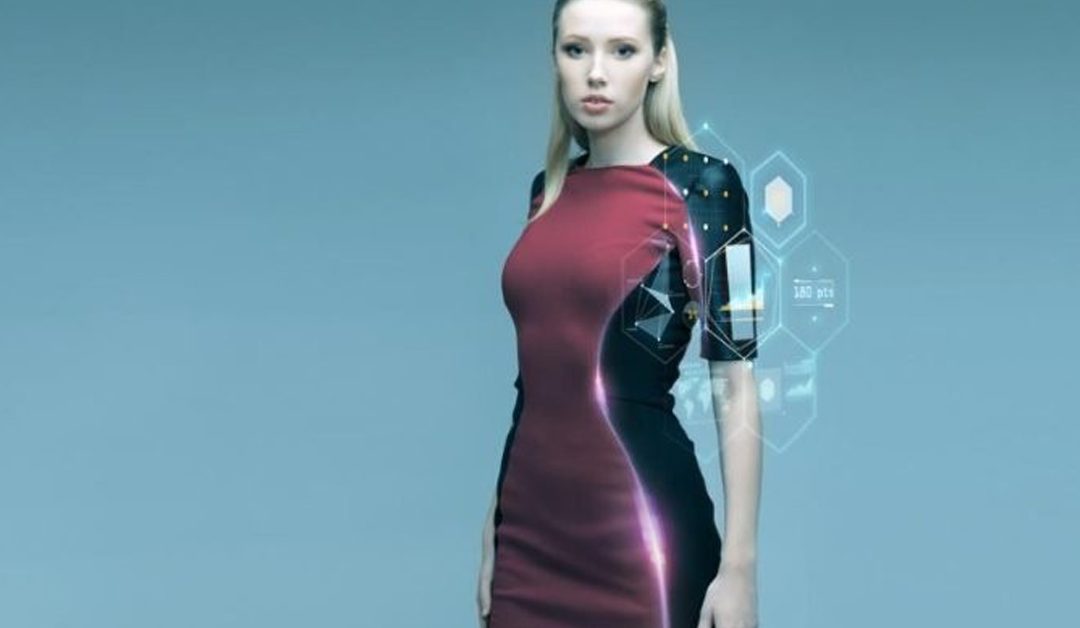 Why The Future of Wearables is Invisible – Keywords: “Smart Clothes”

Forget smartphones — some the hottest tech to appear on the market over the last few years has been wearables. From Google Glass to the Apple Watch and Fitbit, it seems every major tech player has piled on this trend. But wearable tech can be challenging for companies to get right: there’s a high cost of entry, and too much wearable tech turns out tough to use or simply unfashionable. This is why the future of wearables will be invisible tech — rather than calling attention to wearable technology, companies are now attempting to seamlessly integrate it into existing products.

How to Make Wearable Tech Invisible

In this case, invisible doesn’t mean wearers aren’t able to see the tech — simply that these devices don’t overtly look like new technology. In many instances, wearable companies have chosen to rework existing objects like watches, rings, and necklaces rather than creating brand new products to sell to their customers. Popular brands like Fossil and Guess have started to experiment in this space, building Bluetooth-enabled smartwatches that don’t look any different from the classic designs they’ve always sold.

For example, see the collaboration between Google and Levi’s on Project Jacquard:

“The Jacquard vision centers around expanding the functionality of the clothes people already wear and love.”

Electronics woven into the jacket’s fabric notify the wearer, much like a phone vibration or flashing light. “it looks and feels like it’s a part of the jacket”. Intel’s Vaunt glasses look normal, which is a step away from Google Glass and a step towards the common acceptance of electronics in our clothing.

Invisible Tech Will Be More Personalized

Additionally, companies like Cuff and Misfit are attempting to attract new customers by allowing them to personalize their wearables. Their tech doesn’t have a single, one-size-fits-all look; rather, it can be integrated into a piece of custom jewellery. Users can select different pieces to wear depending on the day, the occasion, or their mood. Wearables that can be customized to align with a user’s unique sense of style are more likely to be worn after the first few months of initial use ends.

Rendering wearables “invisible” also gives them greater flexibility — literally. A new wave of ultra-thin, stick-on sensors has recently entered the wearables market, which means customers are no longer limited to jewellery, watches, or other clip-on devices; sometimes, these wearables simply aren’t practical. But these ultra-thin sensors can be placed directly on the skin (rather than being worn as a wristband or necklace) to collect medical information. Although this technology is far from being perfected, it will continue to open up new possibilities for wearables in the near future.

Innovations like these in wearable tech mean the industry is moving closer to building devices that can do even more for consumers than current wearables can. Furthermore, greater invisibility and integration of wearable tech will hopefully lead to broader appeal, ensuring wearables remain a viable market for years to come.

Some technology developments that advance “Smart Clothes” of the near future are:

Textiles are an early step in the apparel value chain where disruptive technology can easily enter the equation and have maximum impact. There seem to be two main technological directions which textile manufacturers are taking: nanofabrics and smart fabrics (called connected or e-fabrics as well)

The global apparel market is valued at 3 trillion dollars, 3,000 billion, and accounts for 2 percent of the world’s Gross Domestic Product! There is a lot of investment in this space and the keys will be not only to create the technology alone, but, as we have seen with so many other emerging markets, to integrate the new technologies with existing ecosystems and technologies, and to forge new growth vectors within these ecosystems.