Voice User Interfaces: Their role in the future of IoT 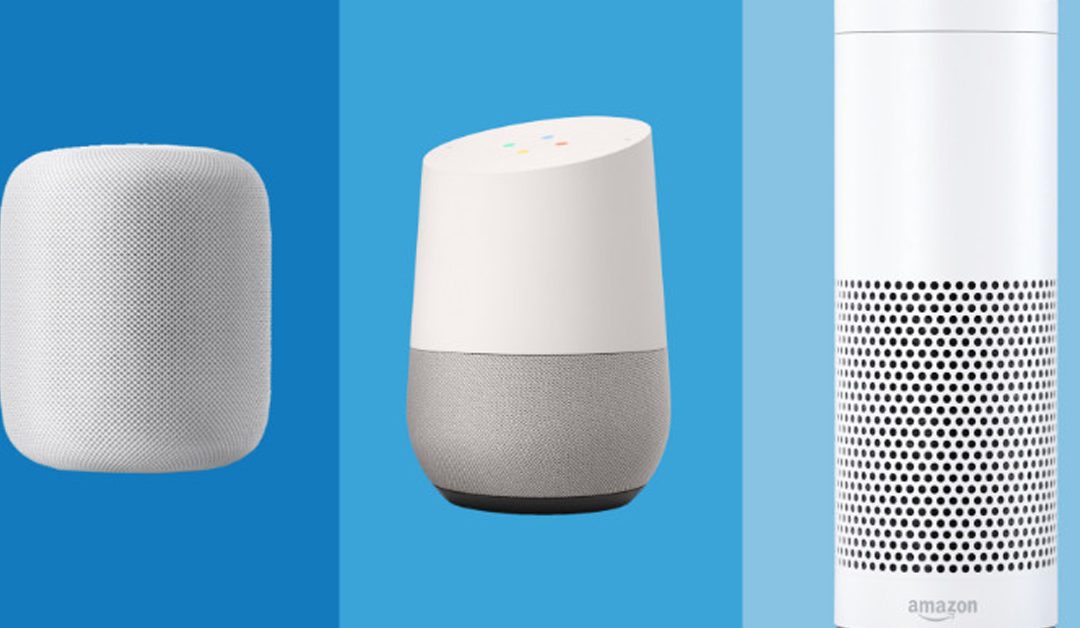 As sales statistics come in from Q4 of 2017, it is becoming apparent that many consumers are entering the world of IoT via a Google Home or an Amazon Echo. As people make use of these home assistants’ basic functionalities, such as giving a weather report or playing music, the devices are also introducing users to voice user interfaces.

Many IoT devices, from security cameras to coffee makers, will be controlled with spoken word commands. If you’d like the coffeemaker to start, you need to specifically say “Alexa, make a pot of coffee.” Knowing how to properly articulate these voice commands is a major part of the voice user interface, and will play a significant role in IoT technology moving forward.

There are a few reasons why voice user interfaces will continue to develop as the main way users control IoT devices. For one, IoT devices are getting smaller, leaving no room for a screen on the device itself. While users can open an app on their phone or tablet, it will often be faster and easier to control an IoT device by giving the correct voice command. This also allows users to access deeper functionality more quickly. A specific device setting that takes three or four clicks to reach might be accessed with just one or two statements by voice.

Then there are the IoT devices that will be used on the go, such as augmented reality glasses or automotive infotainment systems. When walking, running, or driving, you want to keep your hands free and your eyes on what’s in front of you. That makes voice user interfaces critical for the user’s safety. At CES, Mercedes Benz unveiled its MBUX user interface, which pulls data from the cloud directly to the vehicle while also allowing drivers to control the car’s lights, settings, navigation, and much more. To make sure IoT devices remain unobtrusive, engineers will need to ensure that a voice user interface is simple to use.

A fallback plan is needed too. Background noise, foreign accents, and other factors can interfere with a voice user interface’s ability to understand a voice command, so the functions will need to be accessible another way. Also, in quiet office environments, a clear, loud voice command from a nearby coworker can be disruptive.

The upshot: While using our voices may be the way of the future, the future isn’t likely to be exclusively vocal.